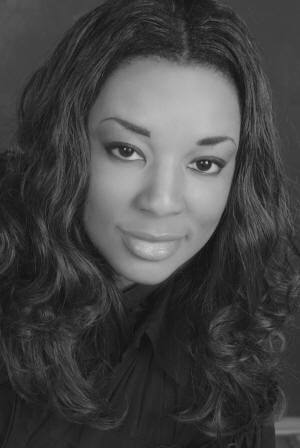 C. Alexandra Allen was born in Mount Vernon, New York and raised in the borough of Queens, New York. In 1992, she began her studies at Spelman College in Atlanta, Georgia. She graduated in 1996 with honors, receiving a B.A. in Psychology. In 2006, she received her M.S. in Psychology from Capella University in Minneapolis, Minnesota.

As a self-identified “child of the 1970’s living in the digital world with a 1960’s mindset,” C. Alexandra Allen discovered writing as a form of self-expression at the age of fourteen. Her love for the written word soon grew to the level that she began to pursue writing professionally. However, her work was often rejected by publishers because they did not view it as having mainstream appeal. Nevertheless, she continued to receive inspiration from the works of established writers such as Sonia Sanchez, Nikki Giovanni, Maya Angelou, Gwendolyn Brooks, Zora Neale Hurston, Elizabeth Barrett Browning and Sylvia Plath. C. Alexandra found these women to be candid, strong, and outspoken. Moreover, they were fearless.

At age 28, she created an avenue to share her work with the world by self-publishing her first book of poetry entitled The Revolution of Eve in 2002. In 2009, her sophomore piece In the Nude was published under the Devreux Publishing & Art Media, LLC (DPAM) imprint which she launched in 2007. Her vision is to create a worldwide artistic legacy by developing, presenting and distributing works which are representative of the multi-faceted life experiences of people of color through the utilization of written and visual media.

C. Alexandra Allen is driven by the desire to create literary art that moves readers to laugh, to cry, to self-reflect, to celebrate and to change. According to C. Alexandra, “Readers often look to the writer to help them experience things that they may have feared exploring or feeling in their solitude. In that sense, the writer is equivalent to a thespian performing in the round. The pen is our microphone. Paper is our stage. Readers are our audience. Words are our possibilities. Life is our muse.”

C. Alexandra Allen actively supports a variety of charitable causes. She is single and currently resides in Georgia. 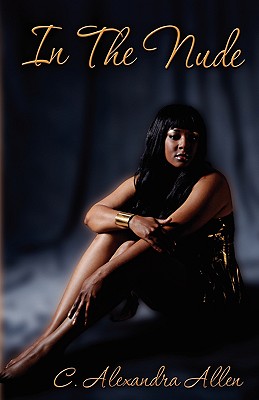 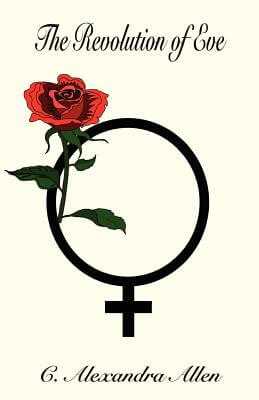 The Revolution Of Eve