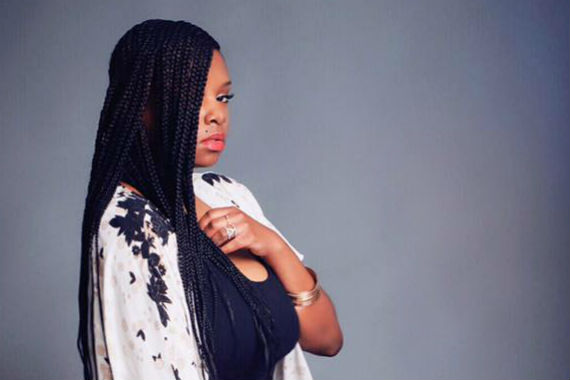 C. N. Phillips was born and raised in Omaha, Nebraska. She fell in love with books at the age of eight, but kept her writing a secret. It wasn’t until she became a single mother that she decided to pursue her dream of becoming an author.

C. N. Phillips has been dubbed one of the most creative new writers to hit the scene and her talent has gotten her novels into major stores. She is most known for her gritty series, The Last Kings, and her ability to spin a tale with finesse has crowned her with the title of a “True Storyteller.”

Currently signed to Carl Weber’s publishing house, Urban Books, C. N. is already trailblazing alongside her predecessors. With other titles such as Deep, Hoodtales, and Nastygram, she wants the world to know that she’s getting started. 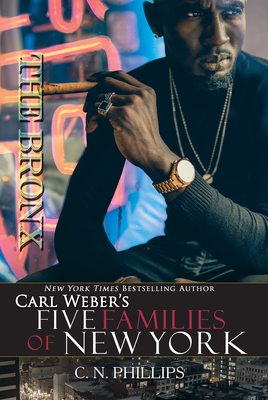 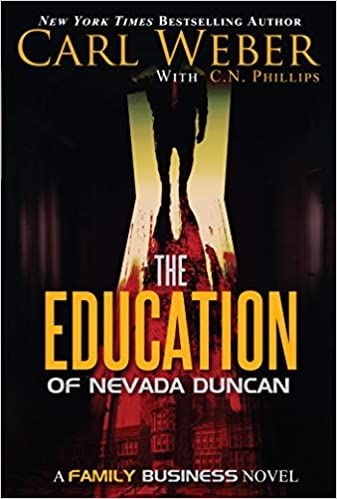 The Education of Nevada Duncan 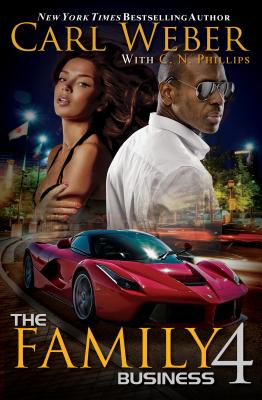 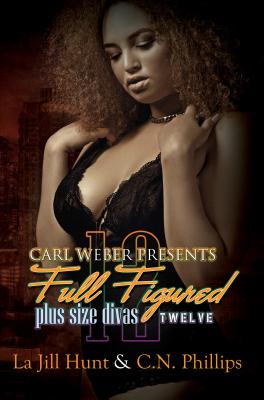 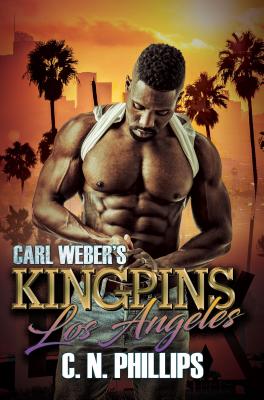 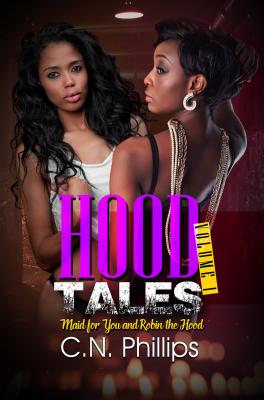 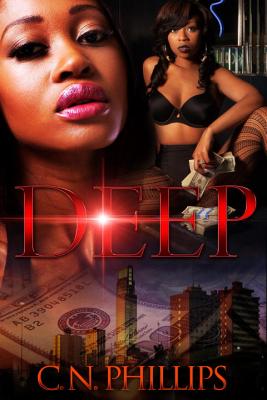 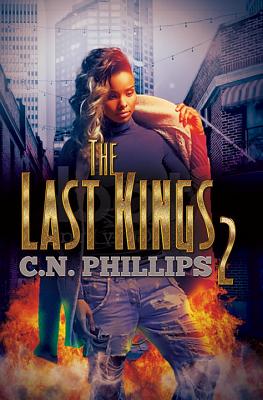 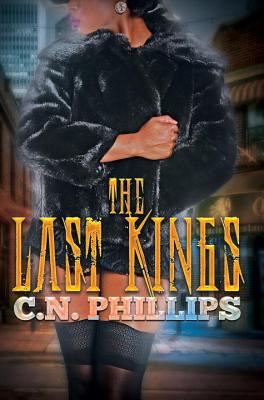 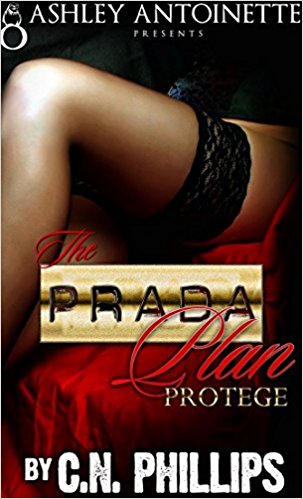