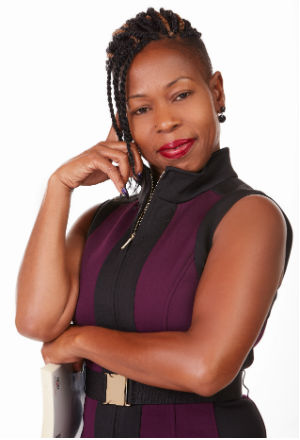 Carlotta Arradondo, is a novelist, poet, and short storyteller, who was born in Minneapolis, Minnesota. She received her Human Services certificate from Minneapolis Community and Technical College. She felt conflicted. She had a desire to write, but she loved helping people in need. Carlotta enrolled in courses in creative writing and playwriting. She couldn’t put the pen and paper down.

Carlotta found her passion for writing at age nine. It was during that time she began to refine her skills for class assignments and pen short letters to her mother. As she grew older her desire for writing increased. She released her debut novel, Yearning, in 2007. She revised and re-released it in 2013. In 2009, Carlotta Arradondo co-authored, Writer’s Block Poetry and Food for Thought, with her son Chance Arradondo and nephew K. Caprice Arradondo. She believed their huge contribution to Writer’s Block, made it an inspiration for young and older readers alike. In Writer’s Block Poetry and Food for Thought, she discusses a variety of topics, ranging from forgiveness, to the realization of being in an abusive relationship, to love. Her second novel, A Combination of One, is coming soon [2019]

She is grateful every day for the opportunity to showcase her work.