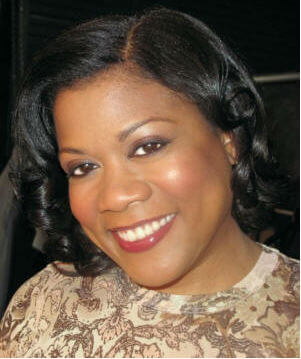 Carol M. Mackey was editor-in-chief of Black Expressions Book Club, which was voted the best book club by the African American Literary Awards several times. She was named among the “50 Most Powerful African Americans in Publishing” by Black Issues Book Review. Carol’s career has included work at Newsday, as well as for The New York Times and Essence Communications. Carol has appeared on the CBS-TV Morning Show and is frequently interviewed by Publishers Weekly on the state of African American publishing. 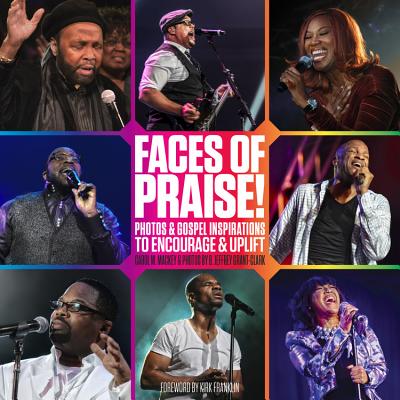 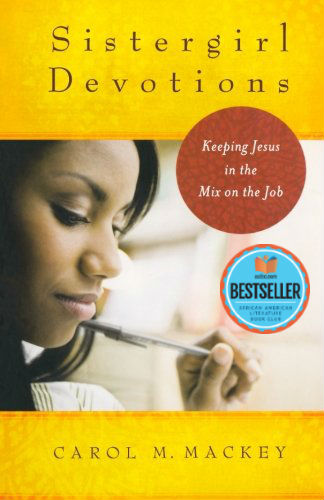