Cedric Johnson is an associate professor of African American Studies and Political Science at the University of Illinois at Chicago. His book, Revolutionaries to Race Leaders: Black Power and the Making of African American Politics was named the 2008 W.E.B. DuBois Outstanding Book of the Year by the National Conference of Black Political Scientists.

Johnson is the editor of The Neoliberal Deluge: Hurricane Katrina, Late Capitalism and the Remaking of New Orleans. His 2017 Catalyst essay, “The Panthers Can’t Save Us Now: Anti-policing Struggles and the Limits of Black Power,” was awarded the 2018 Daniel Singer Millenium Prize. Johnson’s writings have appeared in Nonsite, Jacobin, New Political Science, New Labor Forum, Perspectives on Politics, Historical Materialism, and Journal of Developing Societies. In 2008, Johnson was named the Jon Garlock Labor Educator of the Year by the Rochester Central Labor Council, AFL-CIO. He previously served on the representative assembly for UIC United Faculty Local 6456. 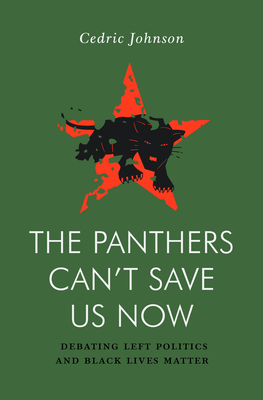 The Panthers Can’t Save Us Now 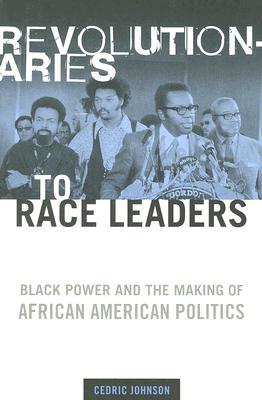