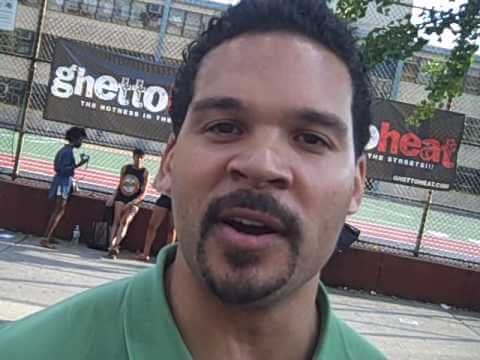 Widely known as the Washington Correspondent for The Philadelphia Tribune, He is also a Contributing Editor for TheRoot.com and a regular contributor to The Hill. He is a former Chief Political Correspondent to UPTOWN Magazine, and a former Executive Editor for Politic365.

Every Sunday, he is the political insider for WDAS-FM (Philadelphia) and offers insights every Wednesday on the nationally syndicated Keeping it Real w/ Rev. Al Sharpton. He is a regular analyst for major metropolitan media outlets including WURD-AM (Philadelphia), WVON-AM (Chicago), WHUR-FM (Washington, D.C.), KSRO-AM (California) and KDKA (Pittsburgh). He was a weekly host on SiriusXM’s POTUS Channel and is an occasional panelist on such shows as MSNBC’s Hardball. He has appeared on CBS’ Face the Nation, as well as CNN, FOX News, BET, SkyTV, Al-Jazeera, ABC News and elsewhere. His work in the Tribune is syndicated, and he has been featured in Politico, Pacific Standard, Philadelphia Magazine, The Miami Herald, The Chicago Tribune, The Washington Post, RealClearPolitics and elsewhere.

Ellison is a recipient of the NAACP’s 2011 Leadership 500 award. A former Congressional speech writer and C-SPAN associate producer, he advises candidates and elected officials on the local, state and federal level. He was also a Visiting Fellow at the George Washington University Institute for Politics, Democracy and the Internet and Senior Fellow at the University of Denver’s Center for New Politics and Policy. A noted expert and online content executive, Ellison received the Washington, D.C. Top 40 Under 40 Award and his likeness was featured as part of an exclusive 2011 portrait series created by world-renowned artist Lisa Jones.

Philadelphia-bred and Southern California-born, Charles is a devoted father and husband residing in the Washington, D.C. metropolitan area. 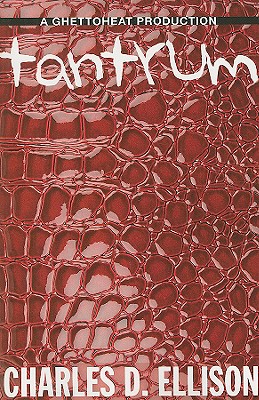