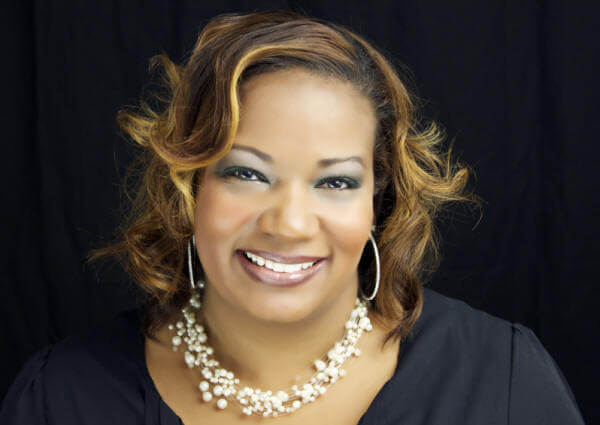 Cheryl Cloyd Robbins’ passion for writing was born in high school when her beloved grandfather passed away. The pain of her loss eased as she penned a short story in his honor entitled, Going Home. All through high school and college, Cheryl continued to write poetry, and short stories, which she shared with only her closest friends.

In 2005, she promised her daughter, and God, that she would no longer ignore her love of writing. The following year, she self-published her first novel. Though Cheryl faced many of the time constraints of working mothers everywhere such as juggling work and family, she tirelessly promoted her book all along the east coast of the US. After completing her book tour for her debut novella, she began working on the sequel This Ain’t Over which debuted in 2008 to critical acclaim.

Cheryl has been signed to Taylor Made Publishing. She has re-released her first novels with new titles, twist, and turns. Every Goodbye Ain’t Gone is now entitled Deliver Us From Evil and This Ain’t Over is now entitled Forgive Us Our Trespasses. 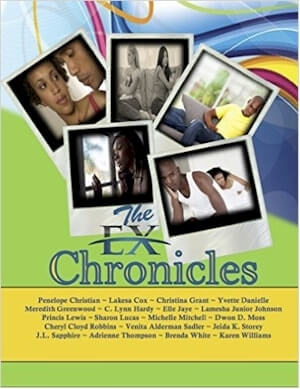