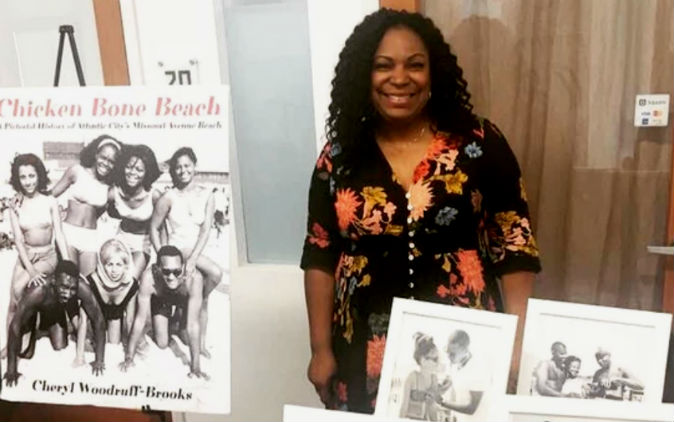 Cheryl Woodruff-Brooks is a legislative assistant with the Pennsylvania House of Representatives who recently completed her Masters of Arts in American Studies at Pennsylvania State University. Cheryl’s passion for writing began as a child and won her a Martha Holden Jennings Essay Scholarship in high school and another essay scholarship from the National Black MBA Association while pursuing her Masters from Case Western Reserve University in Cleveland, Ohio.

After curating an exhibit of photos from photographer, John W. Mosley for her thesis project, Cheryl Woodruff-Brooks completed her first book, Chicken Bone Beach: A Pictoral History of Atlantic City’s Missouri Avenue Beach (Sunbury Press) in 2017, which was nominated for a 2017 Literary Award with the Schomburg Center in New York City, used in classrooms at Purdue University and referenced in The Oxford Handbook of American Folklore and Folklife Studies. Cheryl has been involved in speaking engagements discussing Chicken Bone Beach, including an event called, Black Girl Beach Day which took place on the sands of historical Chicken Bone Beach, Rowan University, and the Atlantic City Historical Museum. Cheryl has been interviewed by several newspapers such as the Philadelphia Tribune, celebrity strategist and on-air radio personality Dyana Williams of Philadelphia’s Radio One, IHeart Radio, podcasts, and online radio stations.

Cheryl is also a professional singer/songwriter, writing songs for her own music projects and for other artists. Cheryl resides in Hummelstown, Pennsylvania with her husband and son. 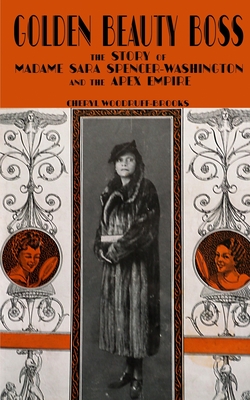 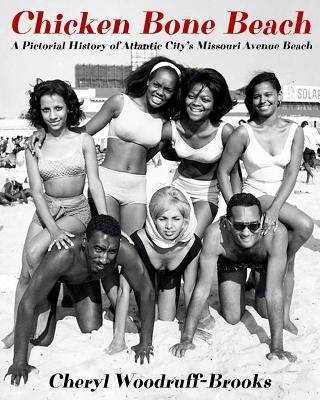