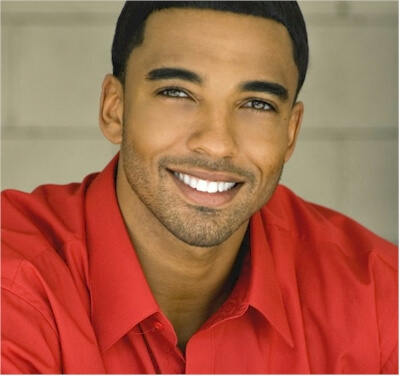 Christian Keyes is a really laid back, down to earth guy, and a very hard working person, at the same time. He is 6’3" , 195 lbs, and an experienced actor, singer and song writers. When not pursuing those interests, he enjoys shooting pool, bowling, playing football and basketball, running, lifting weights and spending time with his son.

Christian Keyes was born in Detroit, Mi. He is a humble, hardworking and driven young man. He was labeled by Tyler Perry as “One of the most consistent male actors I’ve worked with”. Christian has performed live in front of more than 3 million people while touring the last five years with several national stage plays. He was "Dr. Harris" in Tyler Perry’s “What’s Done In The Dark”. The DVD for this feature was released and distributed nationally by Lion’s Gate Films. Christian was (SONNY), the lead in Tyler Perry’s “Madea Goes To Jail”. The DVD for this play was released and distributed nationally by Lion’s Gate, and has since sold over 1 million copies. Christian can be seen (proposing in the restaurant) in the movie “Diary of A Mad Black Woman”. He also has other T.V., film and soundtrack projects in the works and has written several screenplays and pilots for TV.

Christian has recently been on the covers of several national and online magazines, and has been featured in many others. He currently has several national ads in GQ, Elle, Men’s Journal and Vogue, and has more in the upcoming months. He is also the lead in Ashanti’s video that was nominated for video of the year in 08 for “The Way That I love You. Christian is the lead in videos for Ledisi “In The Morning” and for Keri Hilson “Energy” .

Christian has video’s for his own original music such as "Cook My Dinner Naked", "Gonna Love U" and "I Know" on youtube.com right now. He is also currently recording new music and shooting new music videos for the upcoming CD due out in 2011. 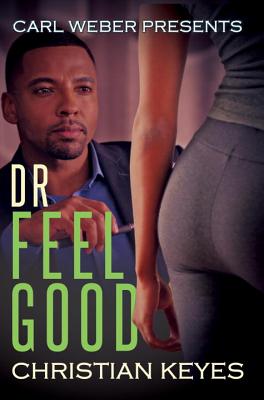 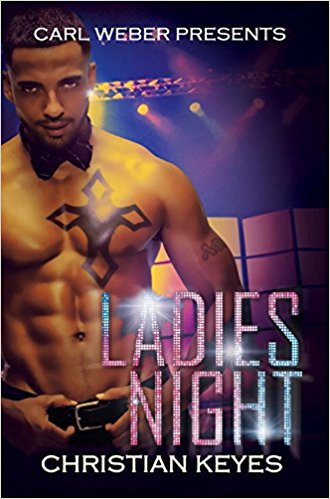