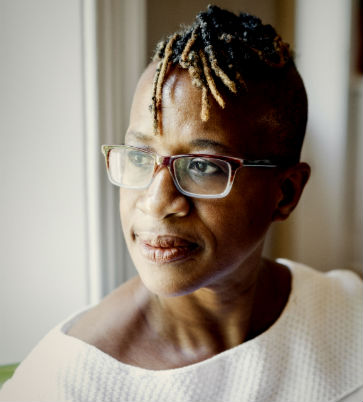 How does one go from a career in the corporate world to releasing a middle school grade novel entitled Riding Chance that received so much notoriety? It was named one of the “50 Best Books for Teens by the New York Public Library.” As well as “One of the 2017 Best Books of the Yearfor Children’s Literature.” by the Bank Street Center. This is just a small fraction of the mark that Christine Kendall left upon the children’s literature field. What compelled her to switch her career from corporate to writing? Could it have possibly been fate? What propelled such creativity?

Christine Kendall grew up in a home surrounded by creativity. She was the fourth of 6 siblings. Everyone studied piano alongside one other instrument in her home. Her house consisted of artists and a variety of instruments ranging from flute, two clarinets, a french horn, a cello, a set of drums, and a piano. Alongside expressing her creativity through music as a child Christine also began expressing her creativity through writing. Even though writing was destined for her she chose a career in the corporate world. The risks of pursuing a full time career in writing did not appear promising initially, and then all of that changed.

As she began spending a lot of her time in nature she had been experiencing a peace she had never experienced before. Inspired by this inner peace that surpassed her understanding she returned to her first love again, writing. She began writing her stories down again and realized this is what she was designed to do full time. What happened next was history in the making. She immersed herself heavily into writing and began attending numerous conferences including bread loaf and basking in knowledge and perfecting her craft. But the biggest break in her career came when she studied children’s literature at the Southampton Writers’ Conference. It was there that she met none other than author and editor Andrea Davis Pinkney. She saw the glimmer of a story in what she created that week and encouraged her to “write it from the heart.” As Christine continued to revise and edit Andrea reviewed many drafts of her book and provided constructive criticism every step of the way. One afternoon Andrea called her with an offer from Scholastic and the rest was history.

It was fate that led Christine Kendall to pursue her first love in writing children’s literature full time and it took faith to give up her career in corporate. As a result Christine Kendall is a well known author whose literature has received countless awards ranging from. NAACP Image Award Nominee - Outstanding Literary Work for Youth and Teens, Riding Chance is the recipient of a 2016 National Parenting Publications Award. And the list goes on but more importantly Christine Kendall took a leap of faith by pursuing writing full time and as a result her books are inspiring hundreds of children worldwide. 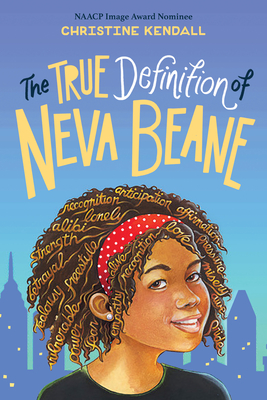 The True Definition of Neva Beane 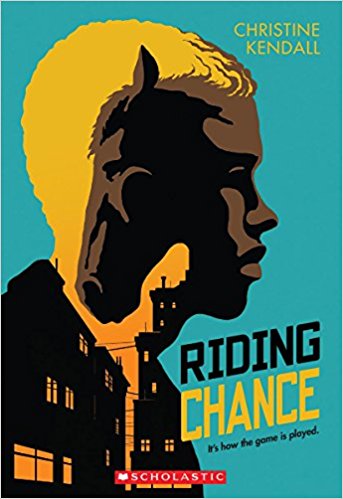