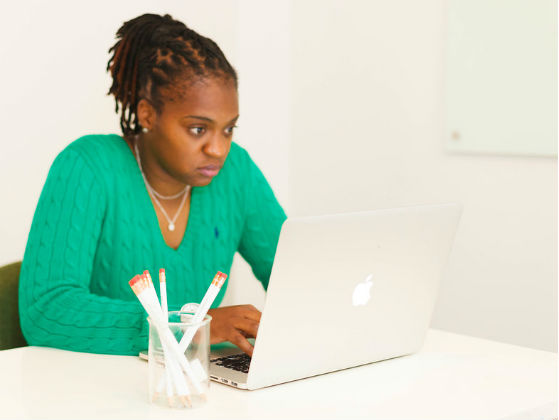 Daisy Copelin is an Early Childhood Educator, Author and Writer.

She graduated from Nyack College in May of 2013 with an Associates degree in General Education. While there she had taken an extensive amount of courses in Childhood Education. While attending she recognized the need for a platform so that writers can express themselves. She became Founder and President of the Got Poetry? Slam Club. While taking on this role she orchestrated events and skits geared toward reaching young people through the gift of writing and drama.

It was during this pivotal moment that she recognized that she had a voice, and that she wanted to inspire young people through her gift of writing. She continued to perfect her craft and became a sought out spoken word poet where she performed inspirational poetry for hundreds of young people. Although she is confident and a natural born leader it hadn’t always been that way.

Daisy had her fair share of tough beginnings. She grew up in an adopted family of 12. She was subjected to physical, sexual and verbal abuse. As a result, she was a loner, overly shy and overflowing with insecurities and low self esteem. She acted out in anger causing her to be extremely problematic in school to the extent of even having her repeat a grade. As she was heading down the wrong path of destruction positive role models from church were put in her path as roadblocks changing her direction in life. It was then that she experienced love for the first time. She started excelling in school and believed that higher education was a possibility within her reach. She graduated from Longwood High School and went on to attend Suffolk County Community College pursuing a degree in Childhood Education.

She is currently [2018] a student at Medgar Evers College where she is majoring in English and professional writing. She published her first inspirational book in 2013 and is releasing her first children’s book this year (2018) entitled No More Bad Secrets geared towards teaching children safe body touch. She is using her gift of teaching and writing combined with her passion for children to inspire and becoming a leading voice in the Educational system.

Her message to young people comes from a place of first hand experience. Sometimes were not always dealt a fair share in life. But it’s possible to overcome your circumstances live out your dreams and be the best you that you can be. 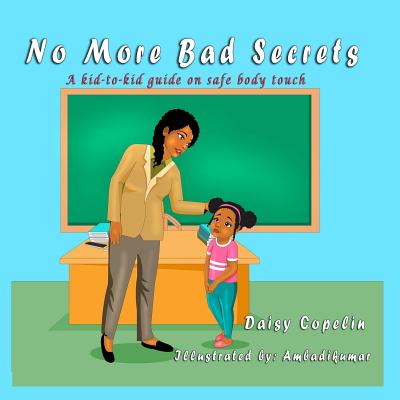 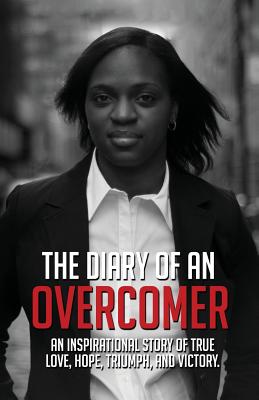 The Diary of an Overcomer