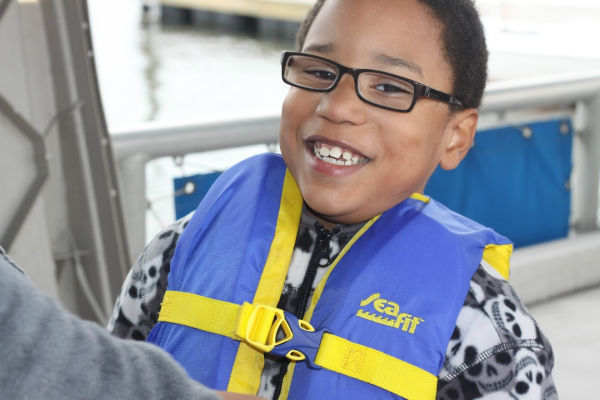 Julian English is not what society would consider the typical 13 year old why is that? Julian a resident of West Friendship Maryland was born in 2004 at Hutzel Women’s Hospital in Detroit, Michigan, fifteen weeks before his due date, weighing 1 pound 15 ounces. He spent 5 months in the hospital after birth. Although he is brain damaged,has health complications and a premature birth this didn’t deter him as he is certainly having a successful and mature ending.

As a result of Julian being brain damaged when he started school at Triadelphia Elementary in Ellicott City, Natasha Moulton-Levy said, her son didn’t understand numbers, letters, shapes or colors. It didn’t mean that he was incapable of learning it just meant that he learned in a different way. His mother discovered this when she took him to his developmental pediatrician. What happened next was eye opening and quite a discovery.

The doctor brought out a board with 9 pictures on it and asked 7 year old Julian to point out the one that belongs in India. Julian did just that and expressed that it was cool to the touch. Puzzled and confused the doctor inquired about the discovery. Mom explained that her family had traveled to India the week before, during spring break. During a tour of the Taj Mahal, a guide had explained to the family that the centuries-old tomb is made out of marble and therefore stays cool even in hot weather. Mom was elated at the findings that her son was capable of learning and retaining information even though it wasn’t in the way that society demanded children learn.

Moulton-Levy began chronicling her son’s travels across the globe, from Ireland to Kenya to Hawaii, and to Congress and the White House, where Julian spoke as a Special Olympics athlete. While traveling Julian was able to learn the entire alphabet by picking up something significant from each place he visited. Julian as well as his mother and support system wanted to send out a powerful message to the world and other kids. What other way to do this than through a children’s picture book.

No Limits: No Boundaries! A Special Needs Kid’s Journey Through the ABC’s brings to life the story of a special family raising a very special child. . Through a mother’s love, an extraordinary family, and a desire to give her son the widest range of opportunities, she has given Julian the gift of travel with memories and learning experiences to last a lifetime. By doing everything in her power to provide him with a global perspective, Julian has been able to grow, thrive and excel!

Julian serves as an inspiration both to children and adults all over the world. His miraculous story demonstrates that despite challenges we can beat the odds and be the best us that we can be. His story also serves as a life lesson to educators and parents that every child has the capacity to learn. It’s up to us to figure out the method and strategy in which they learn and to teach them so they can reach their fullest potential like Julian did. 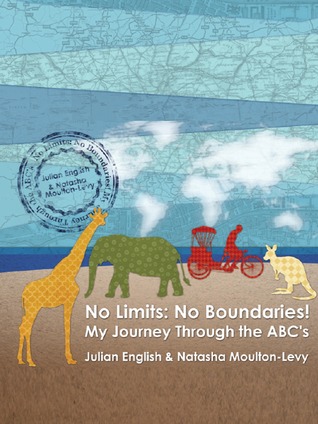