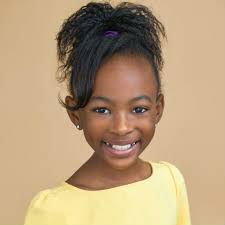 Author, writer, entrepreneur, innovative, trendsetter, legend, thinker, intelligent and trail blazer are just a few words to sum up who Morgan E. Taylor is. Did I forget to mention that she is a child? Morgan E. Taylor is the daughter of the legendary Author and Entrepreneur G. Todd Taylor.

Morgan had a conversation with her father one day that changed the course of her life, her generation and the generations to come. Girls are supposed to see themselves as princesses as early on in life as possible. And even though her father, G. Todd Taylor, told her countless times that she was a princess she didn’t believe it because society didn’t view her or other children of color that way. One day he told her she was a princess and her response was disheartening, shocking and served as an eye opener. She responded “ I love it when you call me a princess but I know I am not really a real one. Real princesses were vanilla and I can’t really be a princess." (Morgan E. Taylor) At that point in time the only movie she had ever seen with a princess of color in it was Tiana from the princess and the frog but the major problem was she had spent the majority of the movie as a frog.

Determined to change his daughter’s perception of how her being a child of color was viewed he began his research. As he looked up princesses of color in children’s stories he was amazed that there was plenty of stories that children would enjoy. Morgan then alongside her father put together a book entitled Daddy’s Little Princess. This book takes on a character in the form of Taylor who is taken along a journey to meet all types of princesses and queens of color. In the end she realizes that she can be a princess after all despite her being a child of color.

At just 7 years old (2015) Morgan was able to take a teachable moment and put it into a story under the direction of her father. Not only was Taylor able to realize that she was a princess despite the color of her skin, she was able to be an agent of change amongst her generation. Her story inspires and empowers children like her that despite their color, culture, background or heritage they are princesses. Morgan is currently working on her second book entitled You go girl a book teaching children about financial management. Morgan is an inspiration to children all over the world. 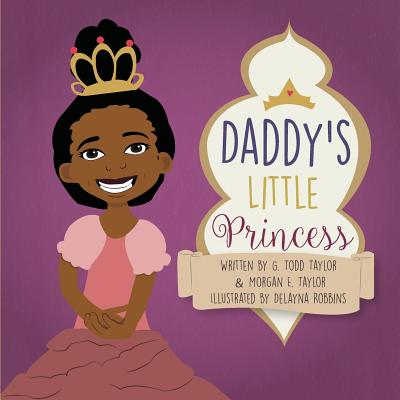