I wanted to express something that was really beautiful… —Cozbi A. Cabrera 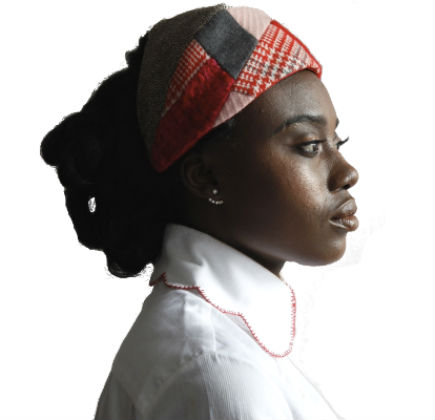 Cozbi A. Cabrera is a 3-Time AALBC.com Bestselling Author

Cozbi A. Cabrera is the epitome of creativity in every way, fashion and form. Cabrera was born and raised in Brooklyn and grew up in Brownsville and East New York. Growing up she went to Catholic school in an Italian area. Upon graduating from high school she attended Parsons School of Design in order to master, perfect and put her creativity to the test. Upon receiving her BFA from there in communications, she went on to pursue a career at a reputable company. She was a design director for Sony Music for 15 years, creating album covers. Although this allowed her to express herself and ideas creatively, she knew that the greatest satisfaction would come by working on new endeavors. And expressing her creativity in a new form through handmade all-natural dolls.

Not just any dolls but dolls that would gain the attention of individuals worldwide, dolls that even Oprah Winfrey collects to put on display in her home and has been featured on her show. What caused Cabrera to pursue her dream of making dolls? While shopping at antiques markets, she soon realized that black dolls very often were not made with much love and affection. Vintage black dolls are “ludicrous,” Cabrera says, and often made in ignorance to poke fun at people. She then was on a mission to create something unique, something precious that could be handed down through generations. “I wanted to express something that was really beautiful…” Since then she has gotten world wide exposure from the Oprah Winfrey show and has been featured twice on Martha Stewart Living and on the Oxygen Network. And although making dolls is enough to pursue a career in, Cabrera is a Jack of all trades and hasn’t stopped there.

In addition Cabrera is also the author of a children’s book entitled My Hair is a Garden. The lesson learned is that natural black hair is beautiful. And it doesn’t stop there she is also an illustrator of children’s books and had one of her illustrations featured on the well renowned book entitled Our Children can Soar, as well as Most Loved in all the World.

When one thinks about Cozbi A. Cabrera you can’t help but to think creativity at it’s finest. From writing and illustrating children’s books to creating handmade all natural dolls to designing clothing she does it all. On any given day Cozbi can be seen at her sewing machine in her store at 530 court street in Brooklyn working endlessly on her next design. Cabrera is an example as well as an inspiration all over this world for one who put their creativity to the test, followed her heart and succeeded.

8 Books by Cozbi A. Cabrera 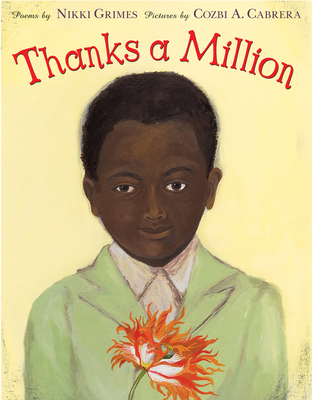 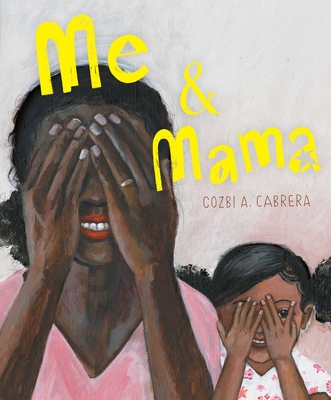 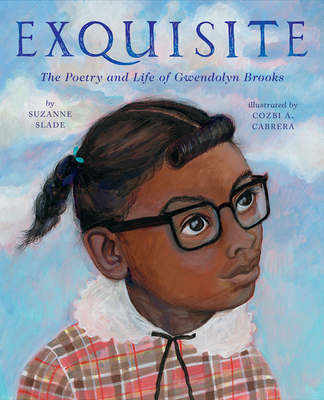 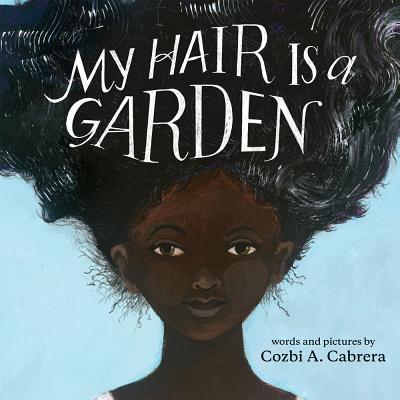 My Hair Is a Garden 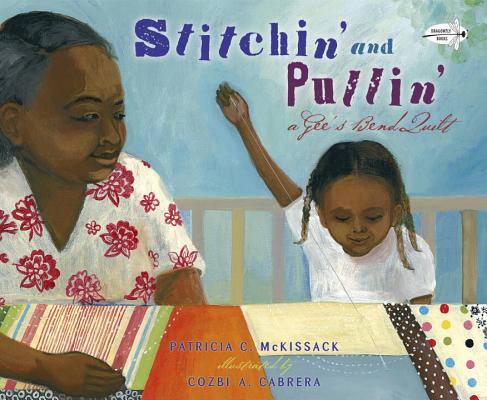 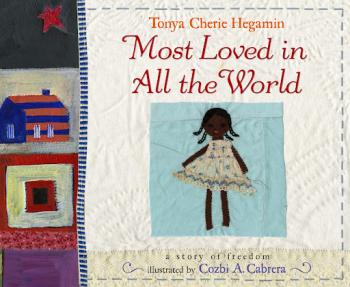 Most Loved in All the World 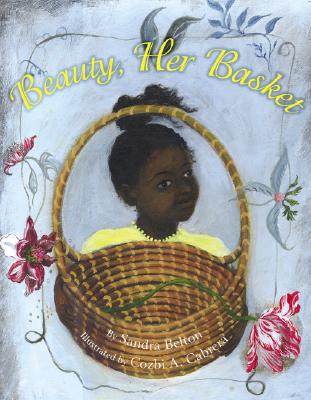 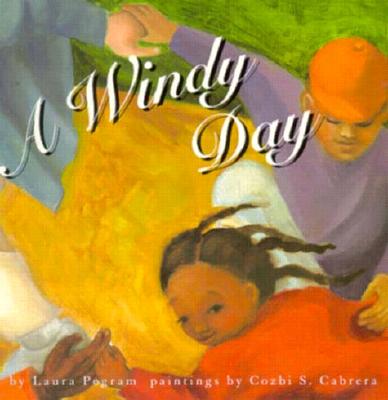