Christine List holds a Ph.D. from Northwestern University, Department of Radio-TV-Film. She is an award-winning filmmaker whose work has been exhibited and broadcast both locally and internationally. In addition to receiving numerous production grants for her creative work, List has served as a media grant evaluator for various arts organizations, including the National Endowment for the Arts. She has been a jurist for international cinema competitions (Chicago International Film Festival, Women in the Director's Chair, ABC New Talent Television Competition) and has published more than a dozen articles and book chapters on film, as well as a book on the history and theory of Chicano cinema, Chicano Images: Refiguring Ethnicity in Mainstream Cinema. Dr. List has also served as co-editor of the academic journal of the Union for Democratic Communication, The Democratic Communique. 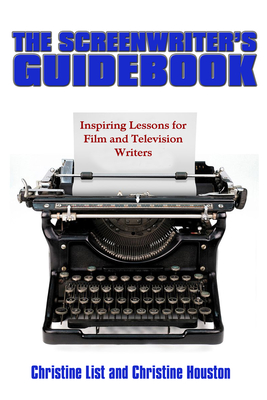 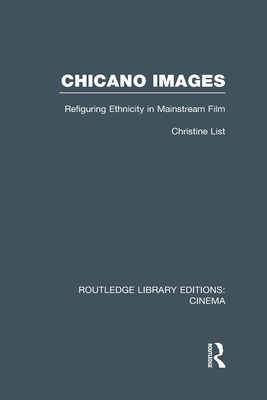