The opportunity was a turning point for Clarence and allowed him to provide a better life for his loved ones. However, this was short-lived. After losing his record deal in the early 2000s, he started suffering from extreme anxiety and panic attacks, which resulted in several ER visits. Only prayer and having a strong faith could save him at that point. There are many untold stories of "broken" celebrities who lose everything after being at an all-time high.

Many never recover from the mental distress that comes along with their fame. However, Clarence is the epitome of finding the diamond through the mud. Today, he's known as a celebrity brand and entertainment advisor who's responsible for enhancing the success of many talents and CEOs. 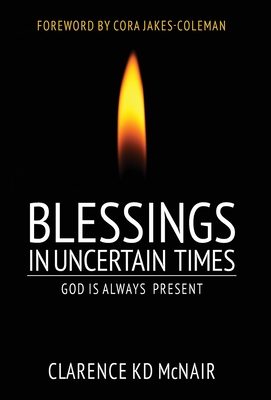 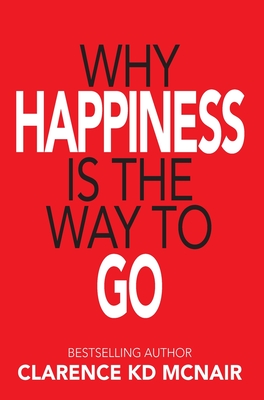 Why Happiness is the Way to Go 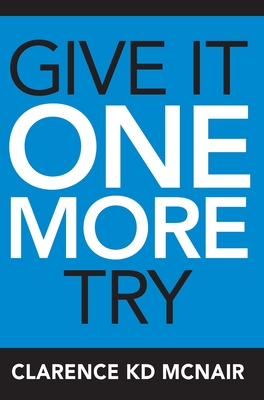 Give It One More Try