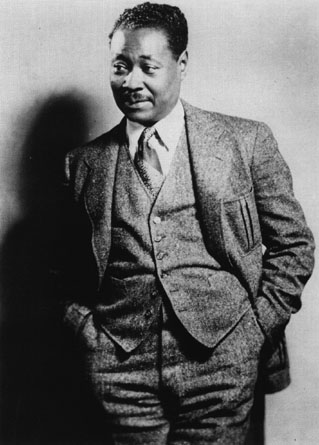 Festus Claudius McKay (September 15, 1889 – May 22, 1949) was born in Sunny Ville, Clarendon Parish, Jamaica to Thomas and Hannah McKay, farmers. The youngest of eleven children he would go on to become one of the leading figures of the 1920s American cultural movement known as the Harlem Renaissance.

His work includes the 1919 protest poem “If We Must Die,” and “Harlem Shadows,” a 1922 poetry collection that some say ushered in the Harlem Renaissance. McKay also wrote the 1928 best-selling novel Home to Harlem.

New novel of from Claude McKay is discovered!

A Columbia graduate student and his adviser have authenticated the student’s discovery of an unknown manuscript of a 1941 novel by Claude McKay, a leading Harlem Renaissance writer and author of the first novel by a black American to become a bestseller.

The manuscript, “Amiable With Big Teeth: A Novel of the Love Affair Between the Communists and the Poor Black Sheep of Harlem,” was discovered in a previously untouched university archive and offers an unusual window on the ideas and events (like Mussolini’s invasion of Ethiopia) that animated Harlem on the cusp of World War II. The two scholars have received permission from the McKay estate to publish the novel, a satire set in 1936, with an introduction about how it was found and its provenance verified.
Read the complete NY Times article 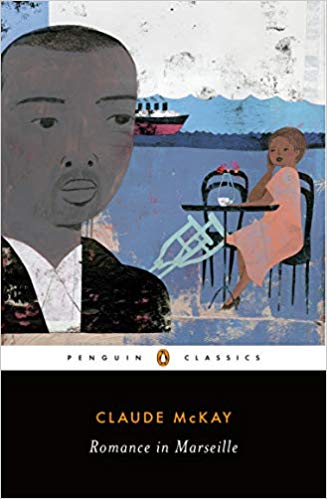 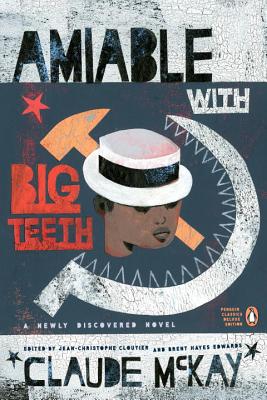 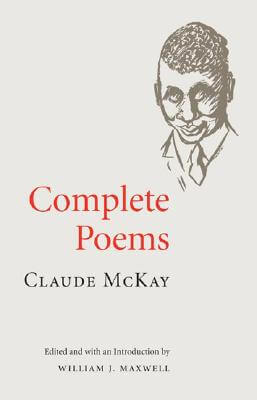 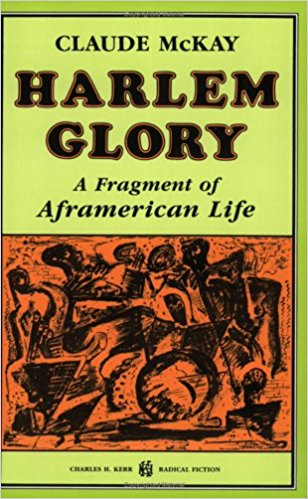 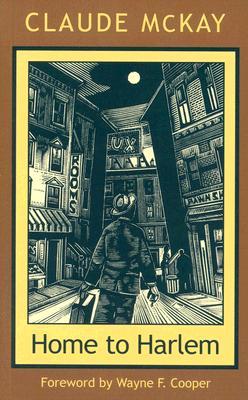 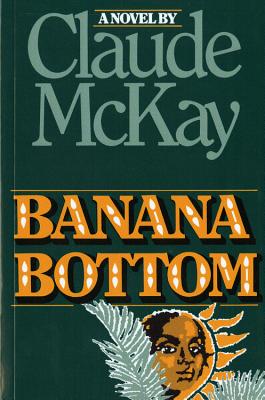 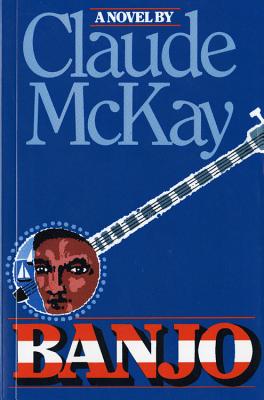 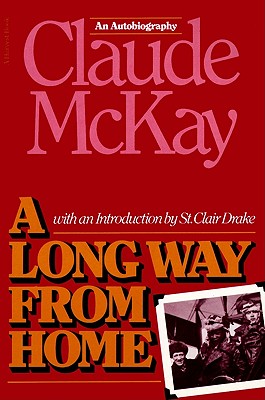 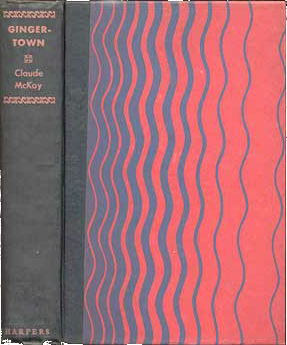 Trial by Lynching: Stories About Negro Life in America 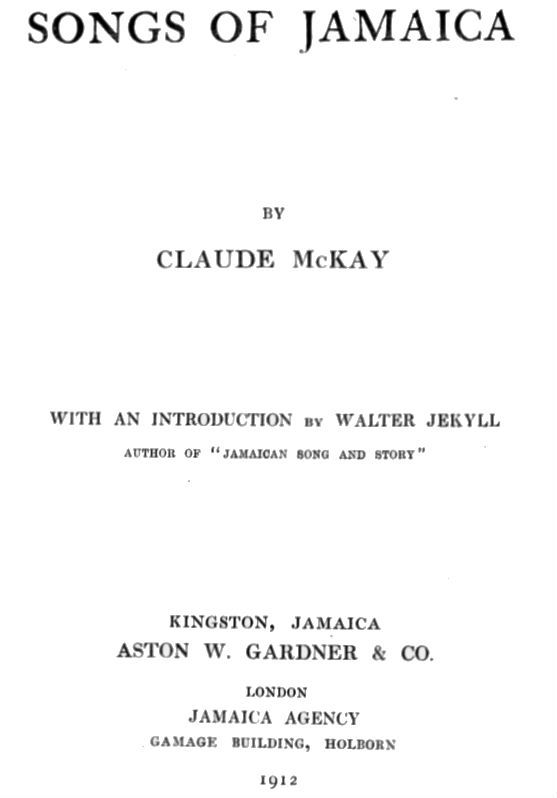