Countée Porter Cullen (1903-1946) was a significant personality during the Harlem Renaissance.  In 1925 Cullen published his first book of poetry "Color".   Two years later he published his second book, "Copper Sun".

Cullen’s was married for about two years to W. E. B. Dubois’ daughter Nina.  The wedding was considered one of the most significant social events during the Harlem Renaissance (also known as the "New Negro Movement").

If I am going to be a poet at all, I am going to be POET and not NEGRO POET. This is what has hindered the development of artists among us. Their one note has been the concern with their race. That is all very well, none of us can get away from it. I cannot at times. You will see it in my verse. The consciousness of this is too poignant at times. I cannot escape it. But what I mean is this: I shall not write of negro subjects for the purpose of propaganda. That is not what a poet is concerned with. Of course, when the emotion rising out of the fact that I am a negro is strong, I express it. But that is another matter. —Countee Cullen, Brooklyn Eagle, February 10, 1924. 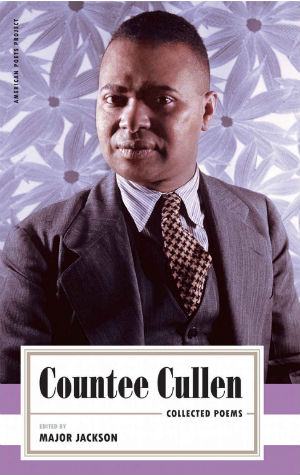 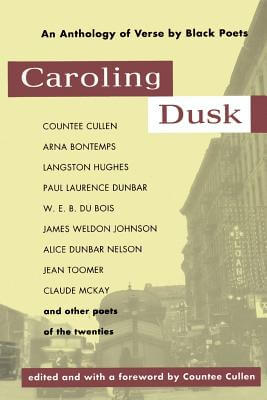 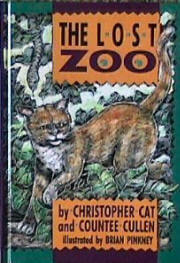 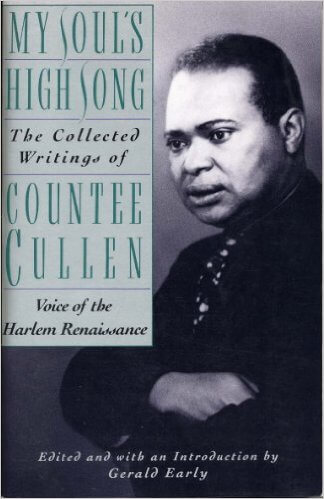