Damon Wayans, author of New York Times bestseller Bootleg, and the fourth-eldest of ten in one of America's most famous and successful Hollywood families, is an award-winning actor, stand-up comedian, writer, and producer. He made his film debut in Eddie Murphy's Beverly Hills Cop.

Damon became famous as one of the ensemble cast of his brother Keenen Ivory Wayans's hit show, In Living Color, where he performed characters like Blaine Edwards, the gay film critic, Handi-Man, the first handicapped hero, the Head Detective, and Homey the Clown. He then went on to make some films, including The Last Boy Scout, Mo' Money, Major Payne, and a movie even his own mother didn't like, Blankman. He's had three HBO specials, One Night Stand, The Last Stand, and Still Standing, and continues to do standup around the country.

Wayans also starred in his own popular sitcom, My Wife and Kids. 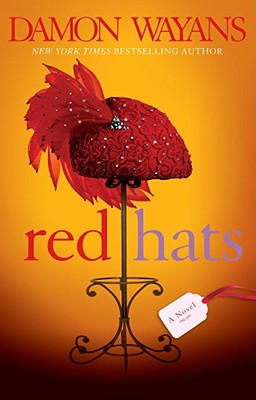 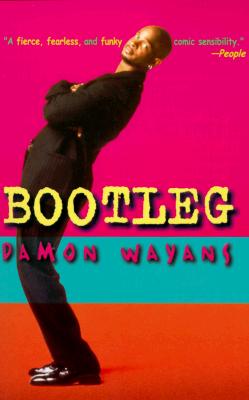