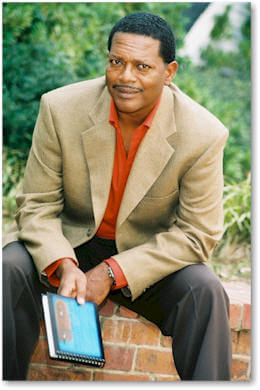 Daniel B. Henderson Sr., a.k.a. Smokey ’D’, comes to you with his second book of poetry, Reflection of Love, Looking Deep Into the Soul of You, after releasing his first book, The Heart of Alkebulan (Africa), Sweet Drop of Honey in 1996. Daniel continues to reside in Ashdown, AR. As he releases his second book of poetical love expressions, he introduces poetic expressions and art illustrations by his son, Daniel B. Henderson Jr., art illustrations by his nephew Michael A. Starks Jr., Jimmie Hopkins and graphics work by his brother Alvin L. Henderson a.k.a. Stone.

Daniel was born May 16, 1956, and raised in El Paso, Texas. After graduating high school and beginning his college study, he joined the U. S. Marine Corps serving a four-year tour. After an honorable discharge, he moved to Ashdown, AR and was married to Wanda Fay Jones until her passing away in October 1992. He also served a three-year tour with the U. S. Air Force Reserves. 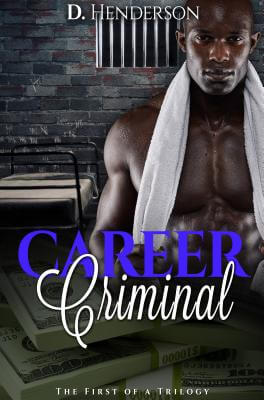 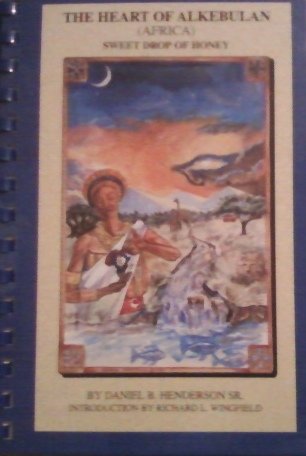 The heart of Alkebulan (Africa)