Darius Myers is a New York City-based fiction writer. In an earlier life he was a senior marketing and media industry executive. He has held roles at leading media companies that include Time Warner (Fortune and Sports Illustrated), Gannett (USA Today) and the CBS Magazine Group (now Hachette Magazines).

The Black Camelot series is author Darius Myers’s fictional world of wealthy and powerful New Yorkers, nosey gossip reporters, and racist kill squads intent on bringing the Black Camelot era to an end. The thrilling and suspense-filled series, packed with non-stop intrigue, murder, mayhem and revenge is fast becoming a guilty pleasure for mystery and suspense readers, especially those who enjoy clever, jaw-dropping reads with dramatic plots and well-developed characters you love and others you loathe.

Midwest Book Reviews gave the series its highest praise, calling it a “masterfully scripted action/adventure novel that will have a very special appeal to fans of dystopian suspense thriller fiction.”

Mr. Myers earned an undergraduate degree in communications with a focus on journalism from the CW Post College of Long Island University. He also received an MBA from the Kellogg Graduate School of Management at Northwestern University, where he attended as a Time Warner Scholar.

The author once tested the laws of gravity and lived to tell about it. He still believes in the ability of mortals to fly. 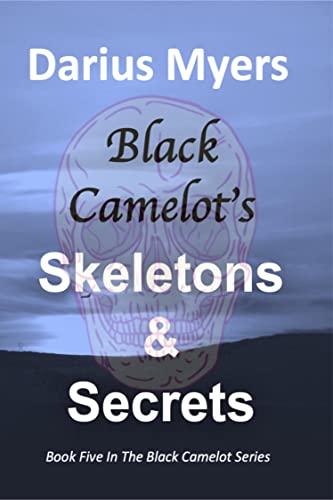 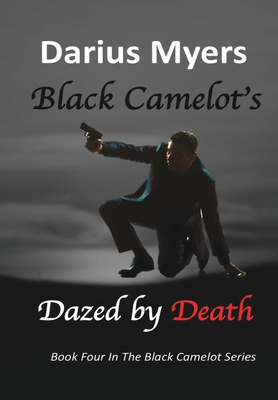 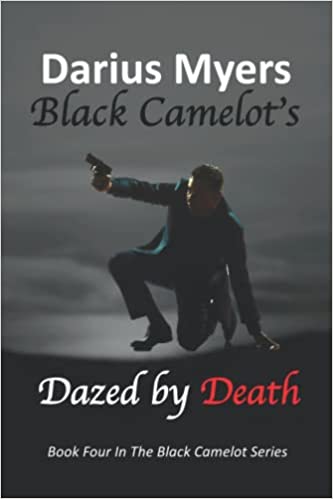 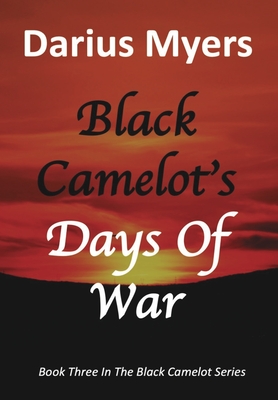 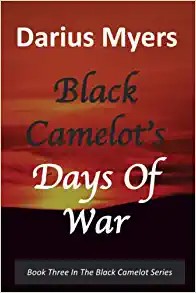 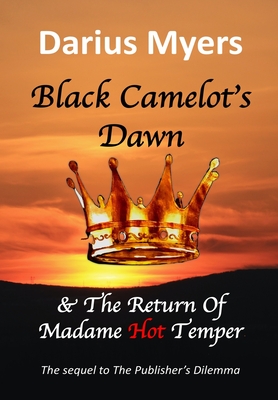 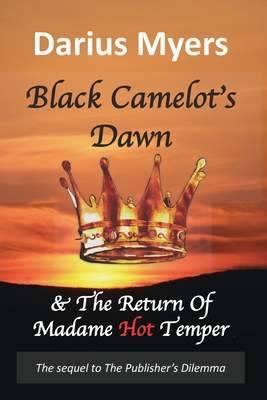 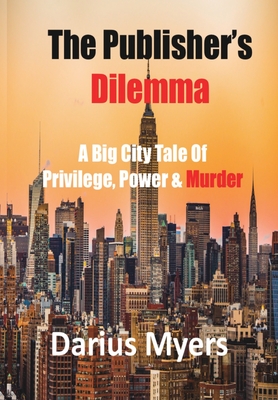 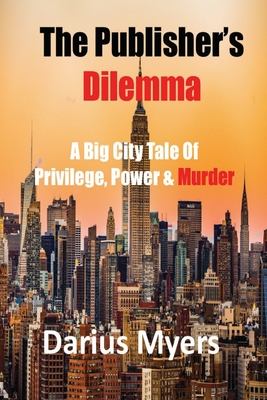