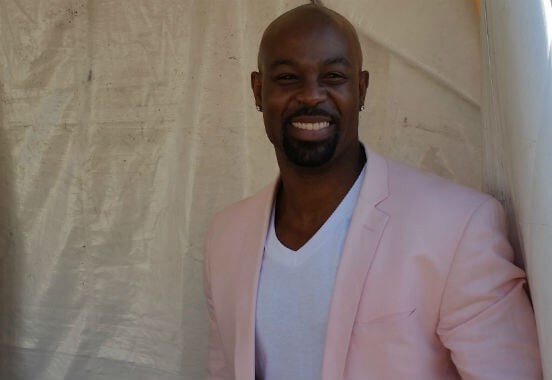 Darrin DeWitt Henson is an actor, dancer, choreographer, philanthropist, and producer. But above all, Darrin is a thinker. He has starred in many films including the hits Stomp the Yard, Tekken, and Blood Done Signed My Name. Darrin has appeared on five seasons of the original television series Soul Food. He has become a true renaissance man and has worked with major players in the music industry including Michael Jackson, Prince, Britney Spears, Christina Aguilera, Usher, the Spice Girls, ’N Sync, and J-Lo.
(Photo Credit: AALBC.com) 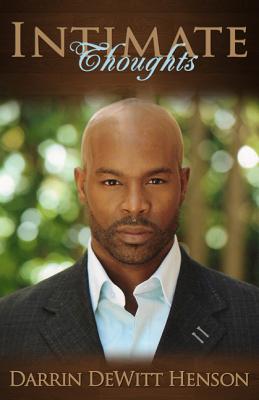