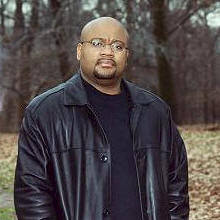 David T. Boyd grew up on Chicago’s South Side, and from a very early age exhibited a desire to write, having written his first short story at nine years old. Later, while attending St. Ignatius College Preparatory and The University of Illinois at Chicago, David displayed a voracious appetite for reading and was particularly interested in authors Stephen King, Agatha Christie, Richard Matheson and Edgar Allen Poe.

While on vacation in San Francisco during the spring of 2001, David met with good friend Michael Thomas Tower, a playwright and advocate of small stage theater. After reading several of Michael’s published works David remembered the story he’d created and decided to develop it into a larger piece of work, aptly naming it Falling Down, given the recurring importance of the nursery rhyme London Bridge is Falling Down.

Falling Down was considered one of the top 100 self-published books by the Writer’s Digest Magazine in their 13th Annual Self-Published Book Awards.

David is a graduate of the State University of New York - Empire State College and has an MFA in Creative Writing at The City College of New York. 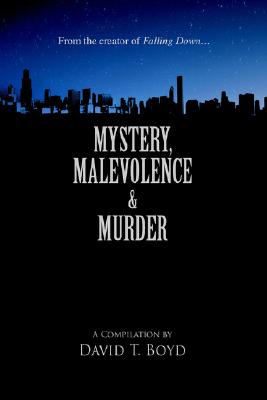 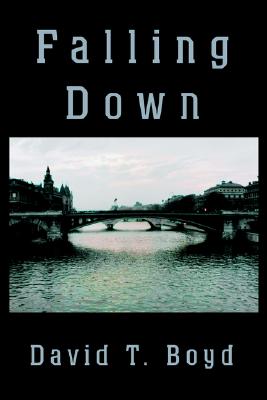