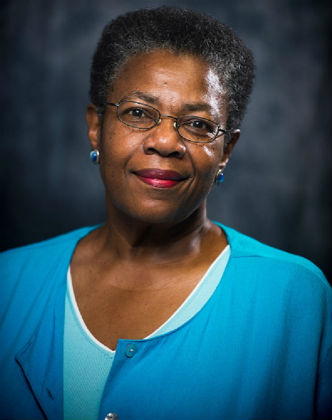 Davida Siwisa James grew up between her hometown Philly and Harlem. She considers herself a “citizen of the world” and has also lived in Los Angeles and St. Thomas, U.S. Virgin Islands. Her several published works include her award-winning short story “The Commute” in Volume 14 of The Caribbean Writer (a Pushcart Prize-winning issue). Davida has been a freelance journalist for several publications, including the Virgin Islands Daily News (a Pulitzer Prize-winning paper). Davida has an English degree from UCLA and attended the Penn State Dickinson School of Law in Carlisle, Pennsylvania.

She is the founder of Wordsmith Productions, a 501c3 arts and literacy nonprofit in California. The High Desert Book Festival that she created in the Mojave Desert is the nonprofit’s cornerstone annual event and celebrates its fifth year September 26, 2020. 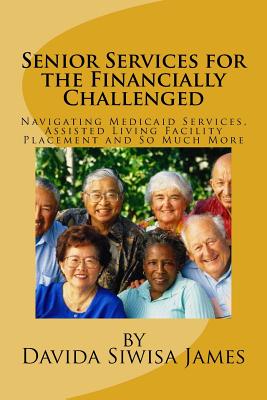 Senior Services for the Financially Challenged 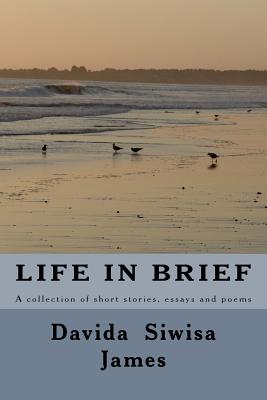 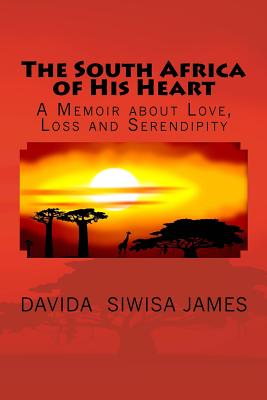 The South Africa of His Heart