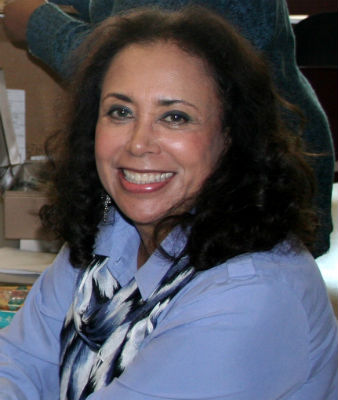 Denise Nicholas is an actor and writer who has starred in numerous films and TV shows, including Room 222, for which she earned three Golden Globe nominations, and In the Heat of the Night, for which she also wrote several episodes. She lives in Southern California and is currently at work on a memoir.