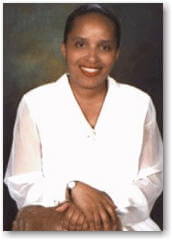 Denise Turney is a novelist and journalist who has more than thirty years of writing experience to her credit.

Denise is the editor of the internationally online periodical, The Book Lover’s Haven. She is also the host of the radio program Off The Shelf which airs on Blakeradio.com. Denise is a featured monthly columnist for The Black Market, Daughters of Eve, Black Living, Moms of Color and My Sister My Self. Denise also serves as a book reviewer for Lansing, Michigan’s largest African American newspaper, The New Citizens Press and Indigo Magazine.

Active in her community, Denise is a founding member of Bucks County Pennsylvania’s first African American owned and operated drug and alcohol prevention program - No Longer Bound. Denise is a two-time Navy Achievement Medal winner, earning the prestigious awards in less than four years. She is Executive Secretary for The Suburban Baptist Association and a board member of Black Herstory, an organization with an international outreach based in Atlanta, Georgia. Last year, Black Herstory received a rare Presidential Commendation.

Denise has appeared on radio and television shows around the country. Her works have appeared in various national and international periodicals among which include: Obsidian II, Essence, Parade, The Pittsburgh Quarterly, The Bucks County Courier Times, The Trenton Times, Sisters In Style, Today’s Black Woman and The Trenton State College Literary Review.

Denise has spoken at the prestigious Spelman College, facilitated the Women of Color: Financial Independence Conference at the Philadelphia Community College, The Aspiring Writer’s Conference in Philadelphia, and served as a panelist for Take Our Daughters To Work Day at Merrill Lynch in Princeton, New Jersey.

Denise attended South-Young High School where she graduated with honors. She received her higher academic training at the University of Tennessee where she majored in Psychology. She is a member of Sigma Gamma Rho Sorority, Inc., a mother and resides in Philadelphia. 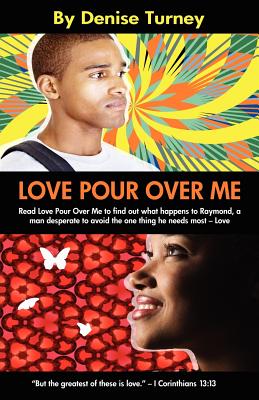 Love Pour Over Me 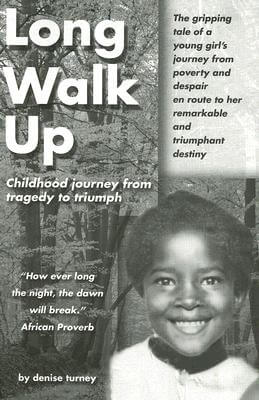 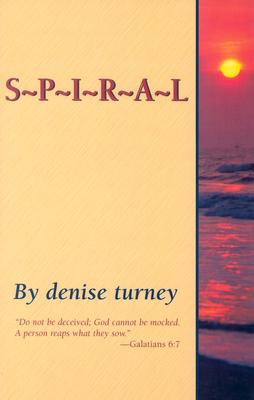 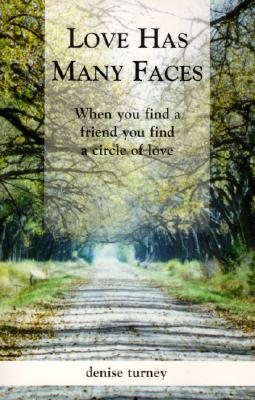 Love Has Many Faces 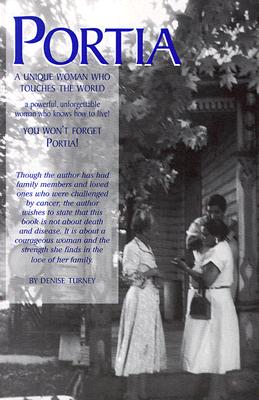