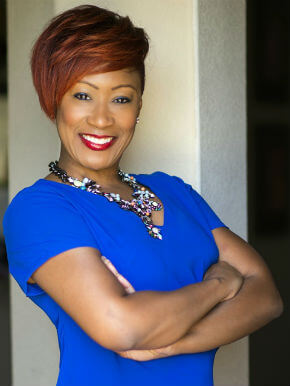 Deya “Direct” Smith is lead content producer for the Tom Joyner Morning Show and creator of “The Man Whisperer” series, a multimedia panel and course that teaches women the art of connecting to a man’s heart.

Known for her direct and provocative communication style, Deya has been a guest commentator on FOX News, America’s Black Forum, NBC Morning News, News One Now with Roland Martin, The Exhale Show on Aspire TV, HelloBeautiful.com, and Make It Plain on XM Satellite Radio, among others. As a speaker, Deya has appeared at many universities including the University of Connecticut, Yale, Quinnipiac College, Hampton University, North Carolina A&T, and Florida A&M University (FAMU). She is also a frequent panelist and moderator for events including the Tom Joyner Fantastic Voyage Cruise, T.D. Jakes’ MegaFest, the Potter’s House, The National Urban League and The National Association of Black Journalists (NABJ). 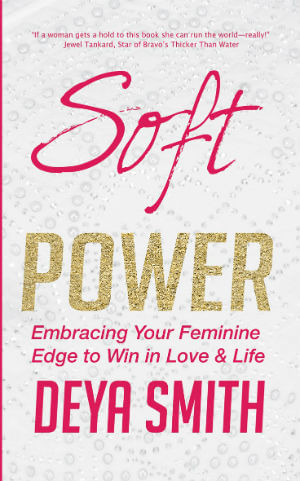 Soft is the New Power: Embracing Your Feminine Edge to Win in Love & Life 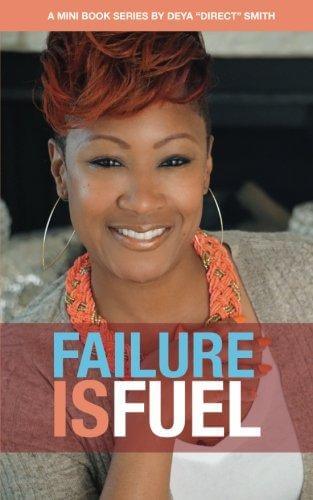 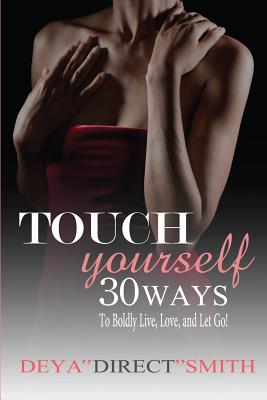 Touch Yourself: 30 Ways to Boldy Live, Love and Let Go!