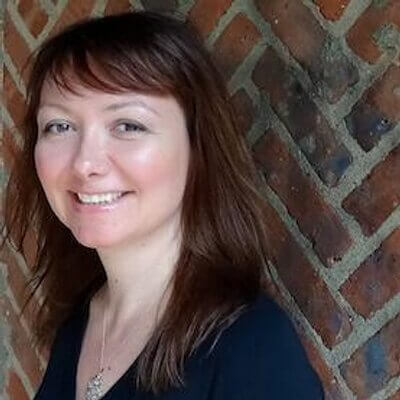 Diana Murray won the SCBWI Magazine Merit Award for poetry in 2013 and 2014, as well as the Honor Award in 2013. She recently moved from the Bronx to a nearby suburb, where she lives with her husband, two very messy children, and a goldfish named Pickle.

Before writing, Diana spent about twelve years as a graphic designer. Most recently, she worked as the art director at Theory, a fashion company. Her first job was working at a sock store called “Leg Room”. Using her employee discount, Diana established quite an impressive sock collection. Her favorite socks are black with a skull and crossbones pattern. Learn more at Diana’s website 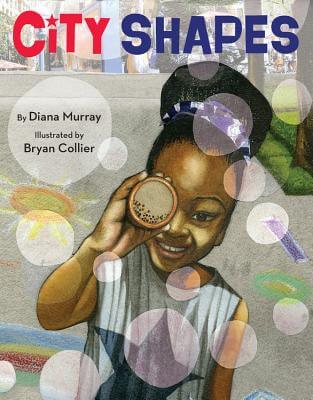