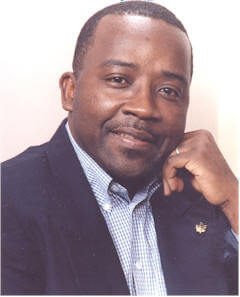 Dieudonnѐ Mayi was and raised in Cameroon, Africa. In 1989, he came to the United States to further studies in Computer Engineering earning a Master’s Degree in this field.

From 1991, Dieudonnѐ became very involved in various student organizations at Portland State University and developed a keen interest in organization building and political developments in Africa.

In May 1992, he founded SARNA (Society of African Residents of North America) a community-based organization with the goals of bringing Africans together to present African culture to the larger urban community and expose problems facing the African continent.

After completing the Computer Engineering degree, Dieudonnѐ enrolled in a graduate program in Political Sciences focusing on Comparative Politics and International Relations. In 1995, he earned a Master’s Degree in this field. Since 1997, Dieudonnѐ has worked in the IT industry as a Software Engineer.

Dieudonnѐ recently discovered a passion for writing. He believes that, like art and music, writing brings one’s buried voice to the world to share human experiences and perspectives. In this sense, it immortalizes the author. 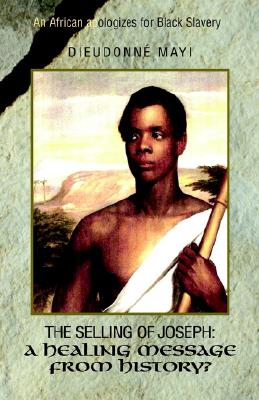 The Selling of Joseph 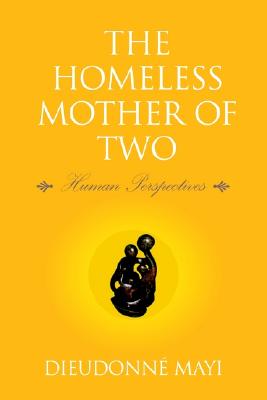 The Homeless Mother of Two