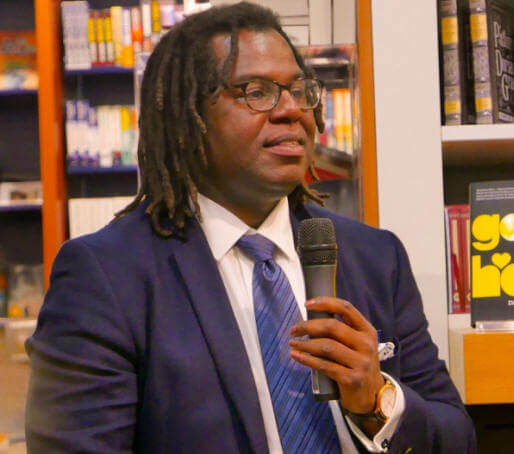 Dimitry Elias Légerwas born in Port-au-Prince, Haiti, on Sept. 27, 1971. His childhood life alternated between New York City and Port-au-Prince until the age of 14, when he permanently moved to Brooklyn. He is a former deputy editor of The Source magazine, and a former staff writer at Fortune magazine, The Miami Herald and MTV News. His writing has also appeared in The New York Times op-ed page, The Washington Post Book World, and The New York Observer. He became a United Nations advisor for its operations following the 2010 Haiti earthquake.

Léger holds a bachelor’s degree in journalism from St. John’s University. He studied international development in the mid-career masters in public administration program at Harvard Kennedy School of Government. In 2005, he was awarded a global leadership fellowship from the World Economic Forum, the Geneva, Switzerland-based foundation famous for organizing the World Economic Forum, an annual gathering of world leaders and CEOs in Davos, Switzerland. He lives in France near Geneva, Switzerland with his family. 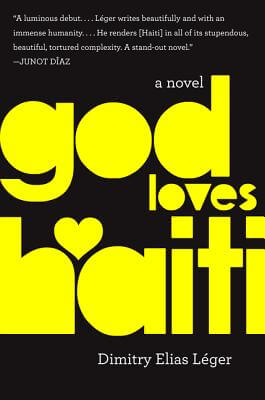