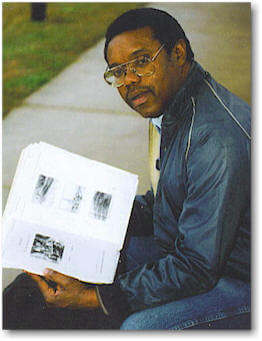 Don Fulton was born in Washington, D.C., and grew up in Kingstree, South Carolina. The story was inspired by (and titled after) the old 1960s song by blues singer Charles Brown. Each Christmas season, the record was popular on jukeboxes in black establishments. This story began because Don was unhappy that Hollywood produced few quality Christmas films and even fewer black Christmas films. Don always thought that a good story could come out of the song. He set about writing a Christmas screenplay and Please Come Home for Christmas was the result.

Don didn’t want to write a sappy, syrupy, sugar-sweet story. He wanted a story that slammed. Because the 1960s were a fascinating time in America, he set the story in that period. Don has great memories of being at my aunt’s establishment (Elsie’s Grocery) where a 1959 Wurlitzer jukebox spun the great R&B records of the time and he wanted that element in the story. The images of Santa’s helpers, decorated store windows, and busy sidewalks appealed to him, so he chose New York City as my setting. 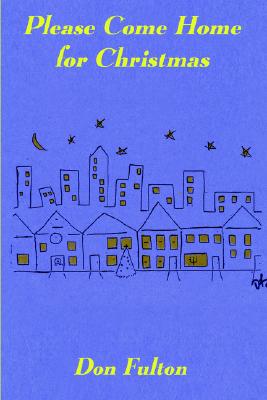