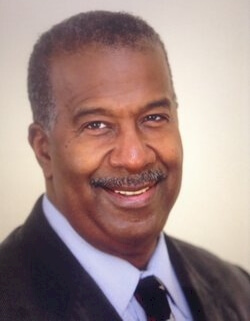 Donald Davenport was born in Chicago Illinois. He sensed a call of God to be involve in God’s ministry through thru various Church and Christian organizations.

Dr. Davenport previously served as Senior Pastor of the Community Covenant Church in Calumet Park, Illinois for twenty one years. He was the Director of Church Planting and Congregational Life in the national office in Chicago of the Evangelical Covenant Church for 12 years.

He is the recipient of several awards. One such example is a Proclamation by the United States Congress for Community Service in 1993 which is now filed in the Library of Congress in Washington DC. He was honored by the Calumet Park Illinois city council with a street named in his honor. Dr Davenport is a member of the American Christian Counseling Association. He has traveled, preached and taught through out the United States and Internationally. He received his bachelors degree from Southern Illinois University, Garrett seminary (graduate theological school of Northwestern University) and his doctorate in counseling from Bethany Seminary. He received the highest award in the denomination, The Irving Lambert Award and recently, the Life Time Achievement Award.

Dr Davenport has published a book Healthy Stages in Male and Female Relationships it is now available online thru www.amazon.com. Dr Davenport recently was the lead pastor who successfully saved his former church that was about to close its doors; now healthy and vibrant. He has now transitioned to give leadership consulting and counseling ministry for churches and marriages called “Harvest life International.” He completed a leadership book entitled The Intentional Leader in the Fall of 2015.

Dr Davenport is the husband of Frances, a former school teacher,they have five children and live in Tinley Park Illinois. 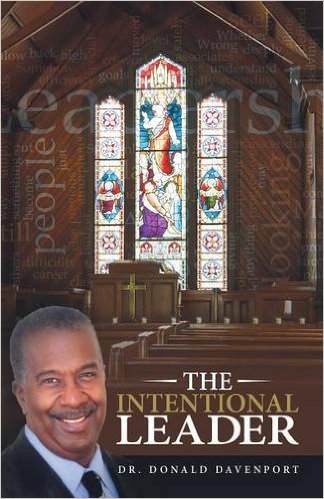 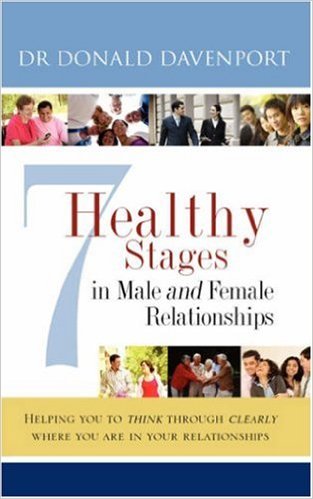