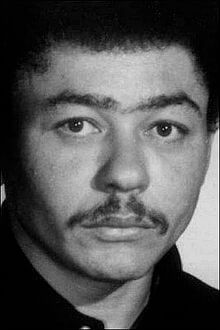 Goines was born in Detroit, Michigan. His parents were a middle-class African-American couple that ran a laundry business. At 15 Goines lied about his age to join the Air Force, where he fought in the Korean War. During his stint in the armed forces, Goines developed an addiction to heroin that continued after his discharge from the military in the mid-1950s. In order to support his addiction, Goines turned to crime, this included pimping, and theft. He began writing while serving a sentence in Michigan’s Jackson Penitentiary. Goines initially attempted to write westerns but decided to write urban fiction after reading Iceberg Slim’s autobiography Pimp: The Story of My Life.

Goines continued to write novels at an accelerated pace in order to support his drug addictions, sixteen books in five years, with some books taking only a month to complete.

In 1974 Goines published Crime Partners, the first book in the Kenyatta series under the name Al C. Clark. The publisher, Holloway House, requested that Goines publish the book under a pseudonym in order to avoid having the sales of Goines’s work suffer due to too many books releasing at once.

The identity of the killer or killers is unknown, as is the reason behind the murders. 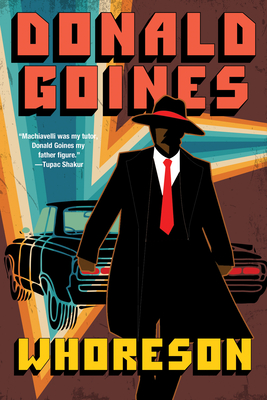 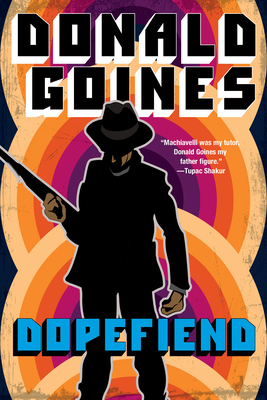 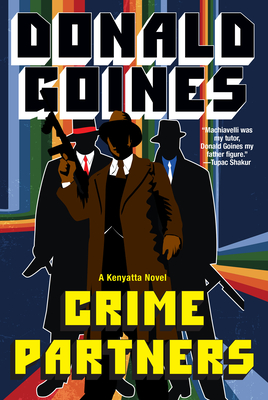 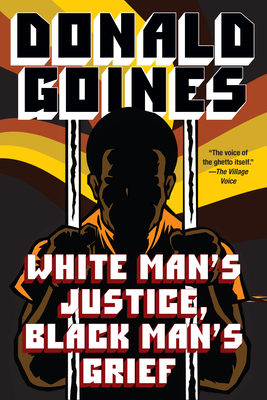 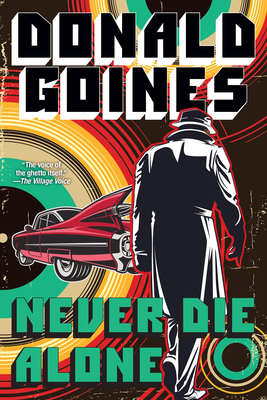 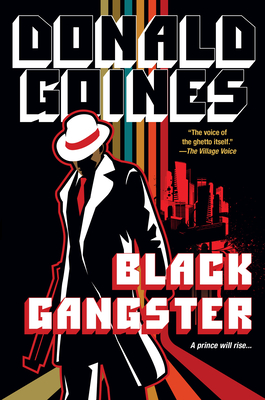 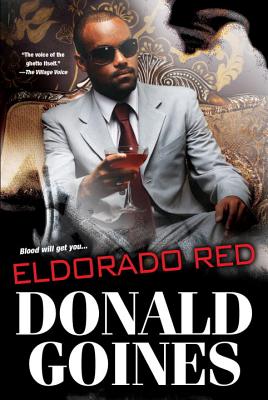 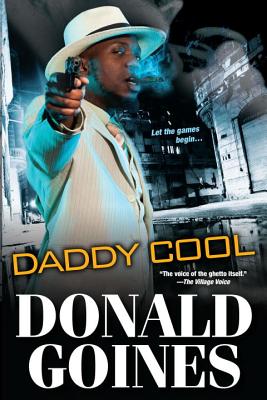 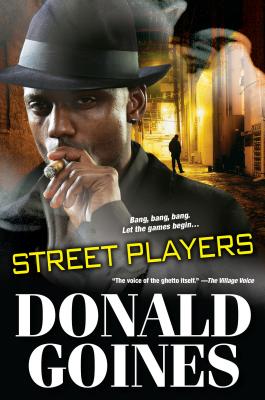 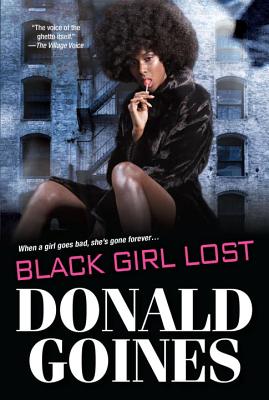 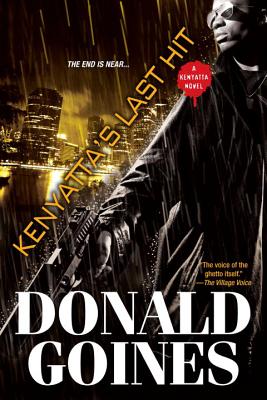 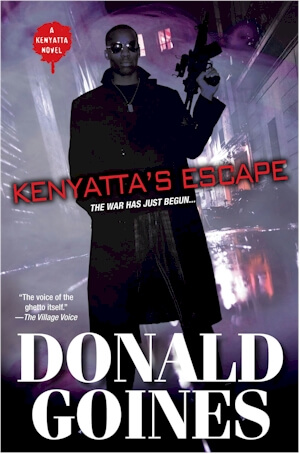 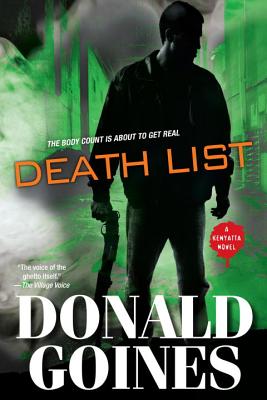 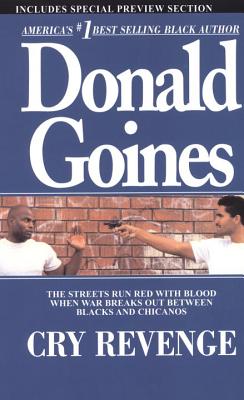 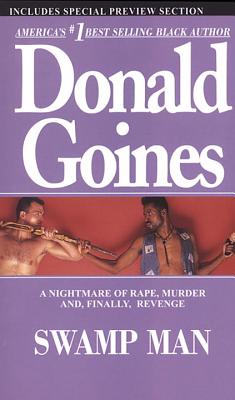 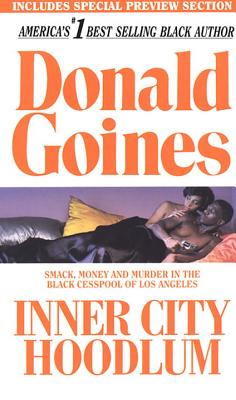