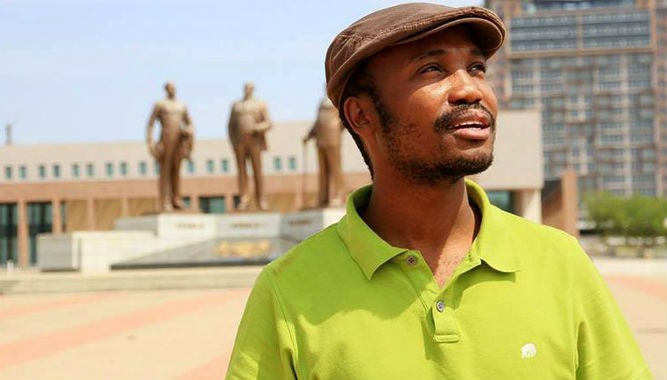 Donald Molosi is a classically-trained actor and award- winning playwright. He holds an MA in Performance Studies from UCSB, a Graduate Diploma in Classical Acting from LAMDA, and a BA in Political Science and Theatre from Williams College. Molosi is featured in A United Kingdom, opposite Golden Globe and Emmy award nominee David Oyelowo and Oscar nominee Rosamund Pike. The film depicts the marriage of Prince Seretse Khama and Ruth Williams in the 1940s and the uniting of the people of Botswana. 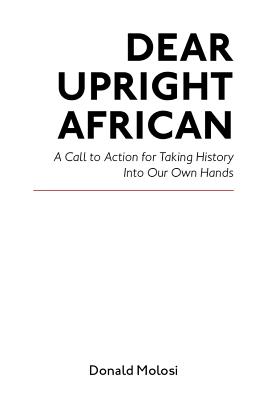 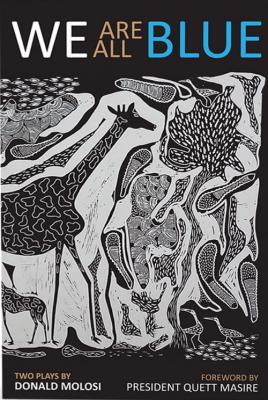 We Are All Blue 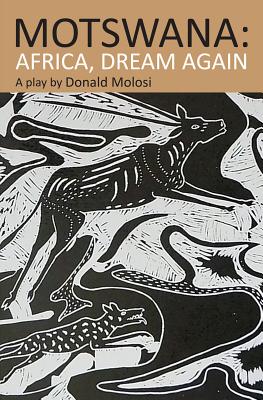 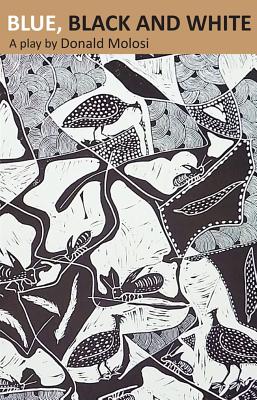