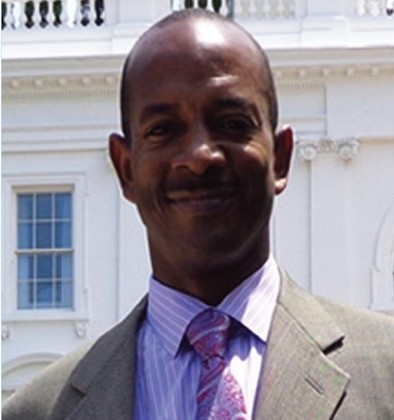 Donald “Doni” Morton Glover started the Original Black Wall Street SERIES *NYC *MD *DC *ATL in Washington, DC in 2011 with Sisters4Sisters Network, Inc. Since then, he and his supporters have recognized tons of black entrepreneurs and professionals along with the people who support them regardless of race. Honorees receive the Joe Manns Black Wall Street Award. Glover has a couple other ventures happening, too.

For one, he founded www.blackwallstreetnews.com to compliment the Black Wall Street SERIES and he also hosts "The Glover Report" on www.WPBNetworks.com every Wednesday. Politically speaking, Glover has the pulse of the black vote in Maryland. A critical voice representing the African American community, Glover has been called on time and time again for input on the challenges facing Black America. Not only has he been a fixture on local television in Baltimore, he actually made his national television debut in 2014 on The Roland Martin Show on TV One. His hope is that this book will be a source of empowering inspiration to emerging journalists and entrepreneurs. A highly spiritual man, Glover’s ultimate aim is to improve the image of black folks worldwide via his own independent media outlets. 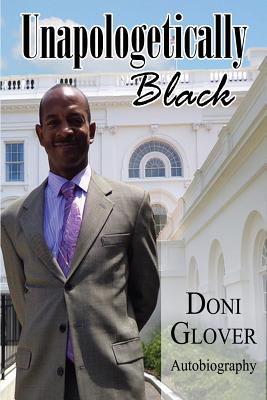