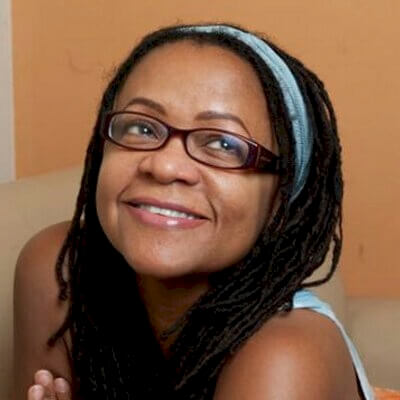 Donna Marie Britt. has written the Washington Post as a columnist since 1991. She has shared stories about her family and friendships, and observations on modern living. She graduated from Gary West Side High School in 1972, and attended Hampton University, where she graduated in 1976 with her B.A. degree in Mass Media Arts. The following year, Britt began working on her M.A. degree in journalism from the University of Michigan. In 1977, her older brother Darrell was shot and killed by a pair of Gary policemen. After internships with the Charlotte Observer and the Ann Arbor News, Britt graduated with her M.A. degree from the University of Michigan in 1979.

In 2011, Britt published the critically-acclaimed book Brothers (& Me): A Memoir of Loving and Giving, which was excerpted by Essence magazine and listed as one of &ldqup10 Titles to Pick Up Now&lrqup by O Magazine. Britt was nominated by the Washington Post for the Pulitzer Prize in journalism in 1990. That same year, she won Best Commentary from the National Association of Black Journalists. Britt’s columns won numerous local and national awards, including the Distinguished Writing Award for commentary and column writing by the American Society of Newspaper Editors, and honors from the American Association of Sunday and Feature Editors. Britt is married to Washington Post Managing Editor Kevin Merida. They have three sons. Learn more at Britt’s website 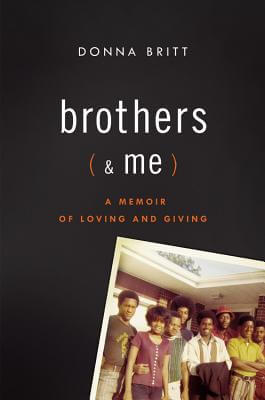