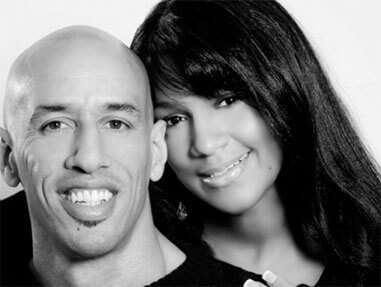 Jackie Christie was born and raised in Seattle, WA. Having realized her passion for fashion as a child, Jackie would often organize fashion shows with her siblings. In which she would design all of the clothing for the shows. She began her career as a model at an early age with a primary focus on runway and print at the age of 13 in Seattle. In pursuit of her dream, and with will and determination, Jackie continued to hone in on her skills as both model and fashion designer and soon after became a retailer opening her own clothing boutique in Seattle.

Married in 1996, while supporting her husband’s NBA career, Jackie Christie continued to maximize her creative talent which resulted in the development of Jackie Christie, Inc., her clothing label.

Doug Christie, was born and raised in Seattle, WA. Doug understood the meaning of "hard work" at an early age. Having grown up in the Northwest, his parents working long hours, Doug became what is often referred to as a "latchkey" kid. Enjoying his childhood, Doug developed a passion for soccer. Already an athletic child, it was when he was introduced to organized basketball that he realized this game would shape his life. In 1992, the same year he met Jackie, he became the 17th pick in the NBA draft and was drafted by the Seattle Supersonics. Doug has played for the LA Lakers, N.Y. Knicks, Toronto Raptors, Sacramento Kings, Orlando Magic, Dallas Mavericks and the LA Clippers. 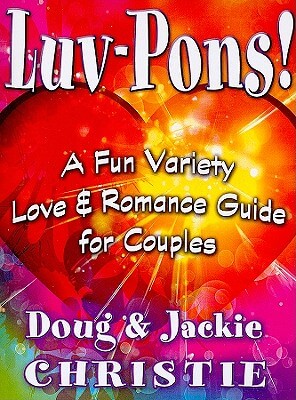 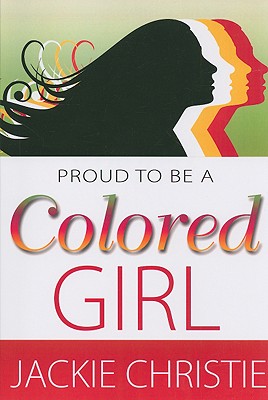 Proud To Be A Colored Girl 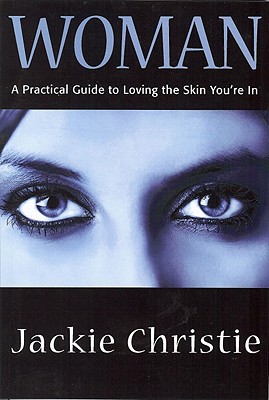 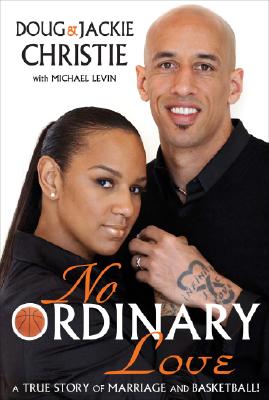