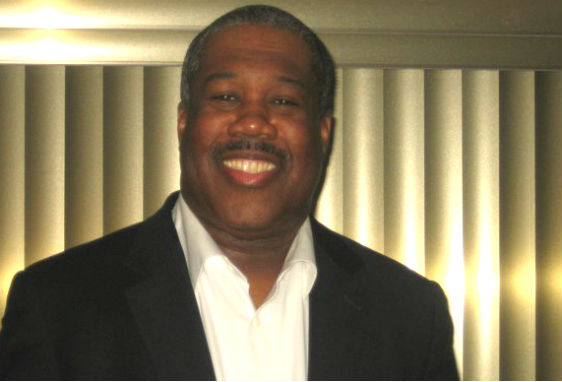 A product of the New York City, public school system, while in graduate school, Douglas was employed for a year as an intern, and financial analyst, at Gulf+Western Corporation, in their Paramount Pictures Division. As an analyst for a major, motion-picture and entertainment company, he produced, analyzed, and evaluated monthly, quarterly, and annual revenue and profit statements for motion pictures, television shows, and other entertainment products. As well, he produced monthly forecasts of projected revenue and profit, for those same entertainment products.

Upon graduating from the University’s Graduate School Of Business, in June of 1984, Douglas then, in October of 1984, entered the Officer Training Program at Irving Trust Company ’ once a major, Wall Street, the money-center bank in New York City which, is now a part of the Bank Of New York. He graduated from the year-long program in December of 1985, and worked as a commercial lender, in the middle-market lending area of the bank, with middle-market companies as his clients.

In the late 1990s, Douglas began to write, simply for enjoyment, and relaxation. Yet it gave him even greater joy to find that others, as well, enjoyed reading his literary creations and it is that, along with his love of weaving, and telling interesting and poignant stories, that has continued to motivate him. As he states, "I write the type of stories that I would like to read, and I hope, that others as well, are touched in some form or fashion, by these tales.