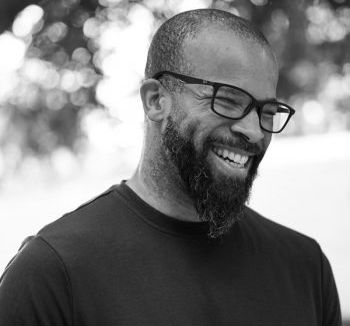 Douglas Kearney’s first book, Fear, Some, was published in 2006. In 2008, he was honored with a Whiting Writers Award. Cultural critic Greg Tate remarked that Kearney’s second book, National Poetry Series selection, The Black Automaton (Fence Books, 2009), “flows from a consideration of urban speech, negro spontaneity and book learning.” Kearney’s third poetry collection, Patter, examines miscarriage, infertility, and parenthood. He has received residencies/fellowships from Cave Canem, The Rauschenberg Foundation, and others. His work has appeared in a number of journals, including Poetry, nocturnes, Pleiades, Iowa Review, Boston Review, and Callaloo.

“[Kearney] is at the other end of the century, using a multicultural voice inflected with the concerns of what it means to be a young black man at this time and at this place.”—The Los Angeles Times

Dynamic poet, performer, librettist, and professor Douglas Kearney’s works speak to those who are listening to what our living, material language has to say about race and history. At the hub of Buck Studies is a long mash-up of the stories of Herakles, the Greek bad-man, and that of Stagger Lee, the black bad-man. “Stagger Put Work In” examines the Twelve Labors Herakles performed to atone for murdering his family through Stagger Lee’s murder of black man Billy Lyons. What is enacted by this appropriation is an exhaustion of forms—gangsta rap and its antecedent, the murder ballad.

only good one dead one we scold our mirror. should’ve been dead
before Stagger wrassled it bull-headed red-blind muscle-a-muscle.
bully and bull stagger the city levee round round round.

Douglas Kearney teaches at California College for the Arts. His degrees are from Howard University and California Institute of the Arts. His honors include a Cave Canem fellowship, a Whiting Writers Award, and commissions from Minneapolis’s Weisman Art Museum and New York’s Studio Museum. Kearneuy was born in 1974 and raised in Altadena, CA, he lives with his family in California’s Santa Clarita Valley. He teaches at CalArts. (Photo Credit: Rafael Hernandez) 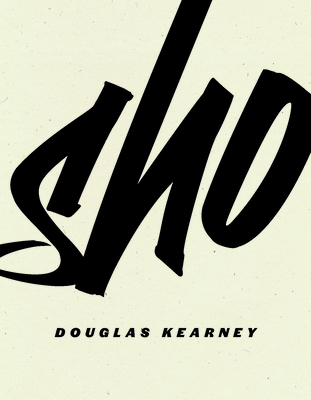 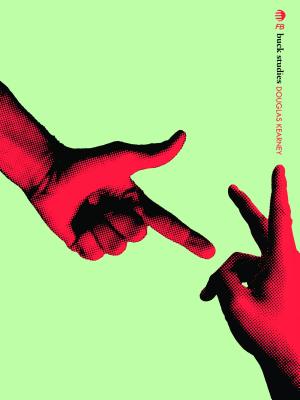 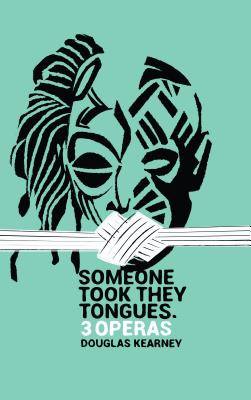 Someone Took They Tongues 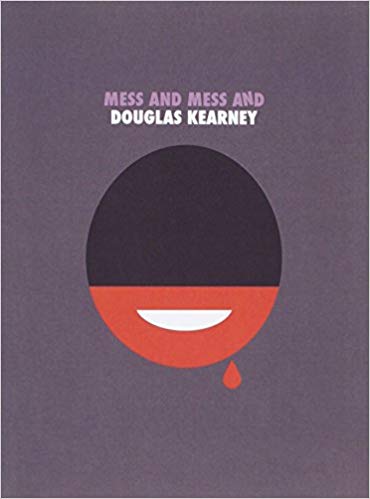 Mess and Mess and 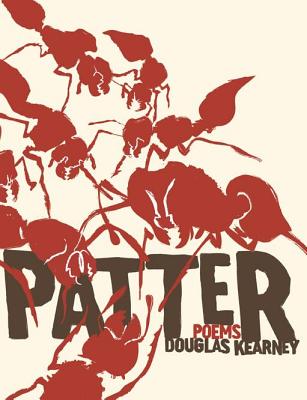 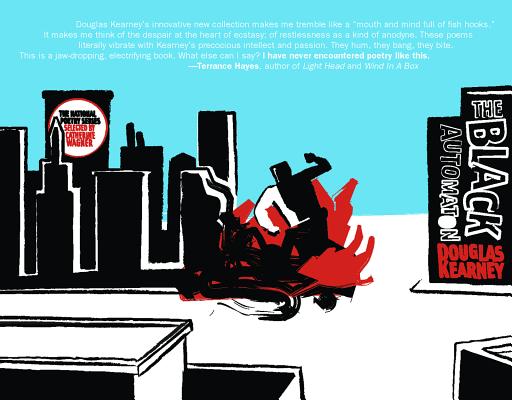 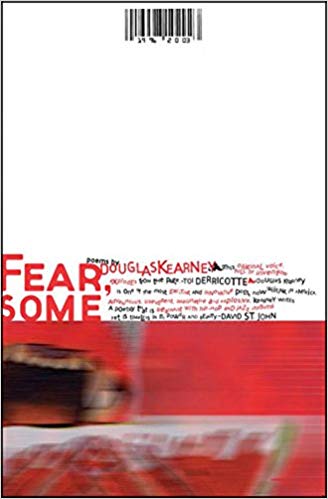