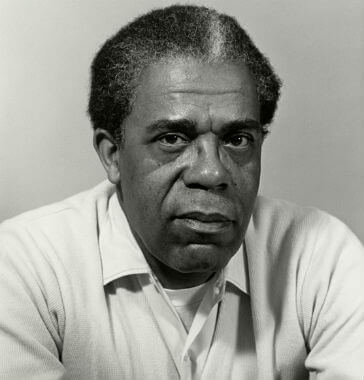 Dudley Randall was born January 14, 1914 he was a poet and poetry publisher from Detroit, Michigan. Randall published his first poem in the Detroit Free Press when he was thirteen. After earning degrees in English and library science, Randall worked as a librarian until his 1974 retirement. He founded the publishing company, Broadside Press in 1965, which published many leading African-American writers, among them Melvin Tolson, Sonia Sanchez, Audre Lorde, Gwendolyn Brooks, Etheridge Knight, Margaret Walker, and others.

Randall’s most famous poem, “The Ballad of Birmingham,” was written in response to the 1963 bombing of the 16th Street Baptist Church in Birmingham, Alabama, in which four girls were killed. Randall’s. Randall passed August 5, 2000. (Photo: Dorothy Manty, 1972)

“Mother dear, may I go downtown Instead of out to play, And march the streets of Birmingham In a Freedom March today?”

“No, baby, no, you may not go, For the dogs are fierce and wild, And clubs and hoses, guns and jails Aren’t good for a little child.”

“But, mother, I won’t be alone. Other children will go with me, And march the streets of Birmingham To make our country free."

“No, baby, no, you may not go, For I fear those guns will fire. But you may go to church instead And sing in the children’s choir.”

She has combed and brushed her night-dark hair, And bathed rose petal sweet, And drawn white gloves on her small brown hands, And white shoes on her feet.

The mother smiled to know that her child Was in the sacred place, But that smile was the last smile To come upon her face.

For when she heard the explosion, Her eyes grew wet and wild. She raced through the streets of Birmingham Calling for her child.

She clawed through bits of glass and brick, Then lifted out a shoe. “O, here’s the shoe my baby wore, But, baby, where are you?” 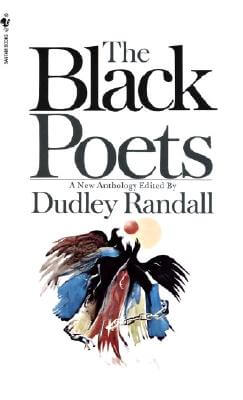