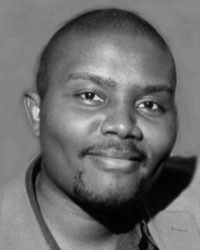 In addition he has written books on technology including tomes on Mac OS X, Flash, Dreamweaver, FrontPage, and others. He is married, lives in New Jersey. 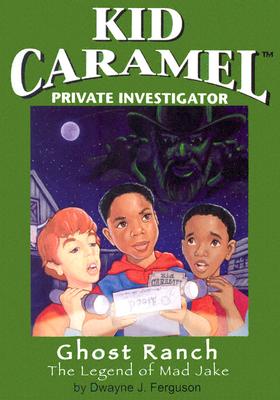 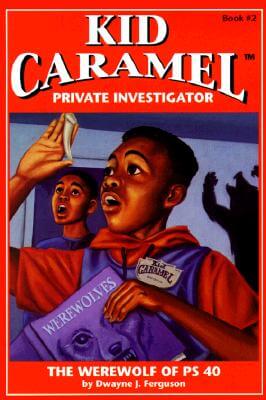 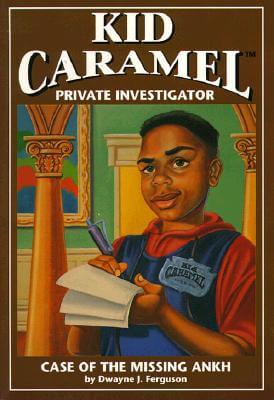 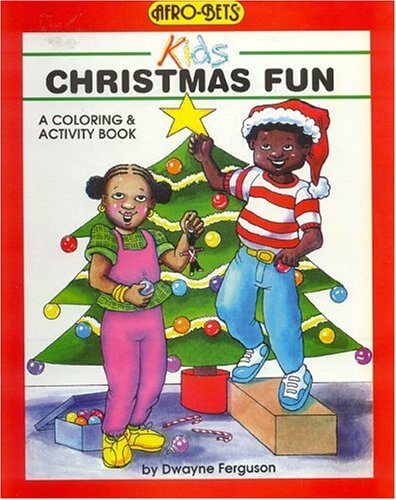 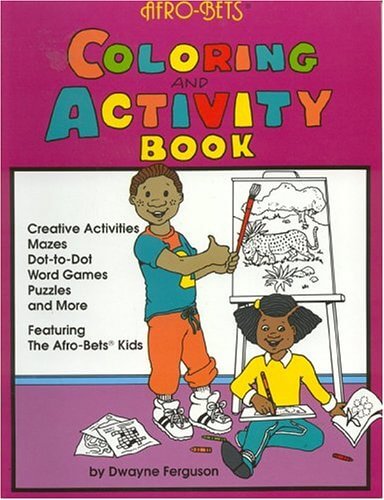