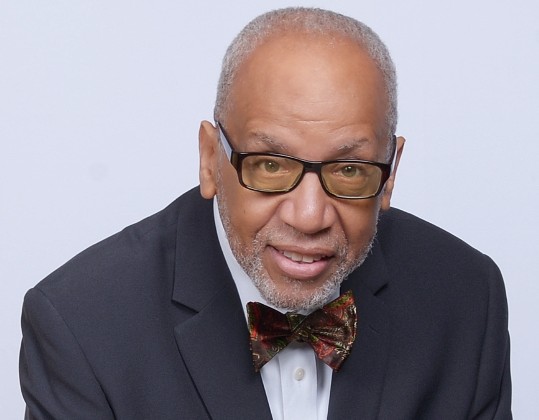 Author Edward Roy a.k.a. Eddie R. Hill was born in 1945 at Grady Hospital in Atlanta, Georgia to Erma Louise Hill, better known on the streets of Harlem, NY as the celebrated Number Hustler “New York Red.” He was a precocious child who learned early in life, from his parents, how to use his talents to turn America’s wicked racial policies to his own advantage. Raised in Harlem, guided by a struggling, determined, and courageous mother who refused to allow the streets of Harlem to consume him and his brother or sisters. He escaped the rabid call of its streets and graduated high school steered by her and other dedicated mentors, which included Malcolm X. He enlisted in the US Army’s Medical Corps, served 26 months in Europe during the Cold War and the Vietnam Era. He received numerous awards and commendations before earning an honorable discharge and returning home to Harlem, NY.

With the help of his mother’s lucrative number business and the GI Bill, he earned his AAS, BS and MBA degrees. After retiring from banking and finance in corporate America, he formed his own real estate development business and built several properties from Massachusetts to the US Virgin Islands. Author Edward Roy has received numerous civic awards for his community involvement, written two books, and now residing in Northern Virginia with his beautiful wife Dale of 53 years. They have two wonderful children, nine amazing grandchildren, and one great-grandchild. Edward Roy no longer plays numbers on 115th Street in Harlem, NY. He now plays numbers on Wall Street. 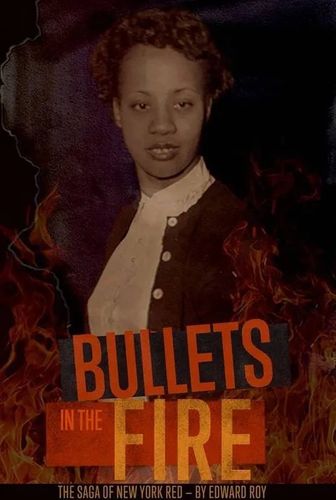 Bullets in the Fire -The Saga of New York Red