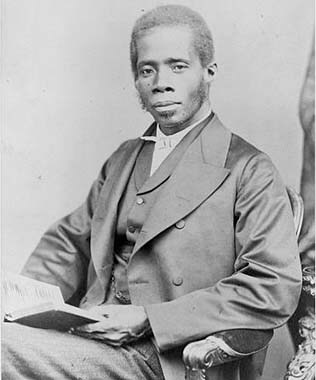 Edward Wilmot Blyden was born on August 3, 1832 in St Thomas, Danish West Indies (U.S. Virgin Islands), to free Black parents who claimed descent from the Igbo of the area of present-day Nigeria. Between 1842 and 1845 the family lived in Porto Bello, Venezuela, where Blyden discovered a facility for languages, becoming fluent in Spanish.

As a writer, Blyden is regarded widely as the “father of Pan-Africanism.” His major work, Christianity, Islam and the Negro Race (1887), promoted the idea that practising Islam was more unifying and fulfilling for Africans than Christianity. He argues that the latter was introduced chiefly by European colonizers. He believed it had a demoralising effect, although he continued to be a Christian. He thought Islam was more authentically African, as it had been brought to sub-Saharan areas by people from North Africa. 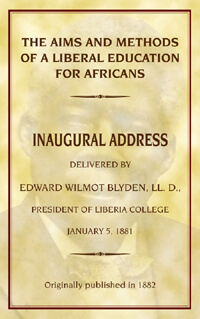 The aims and methods of a liberal education for africans 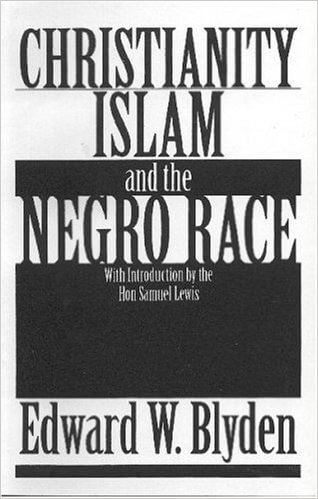 Christianity, Islam and the Negro Race 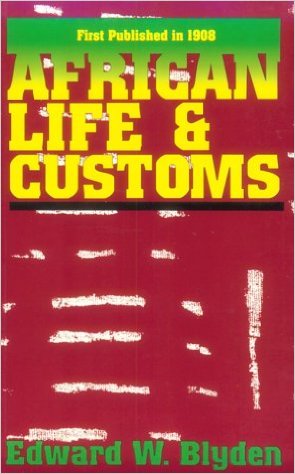