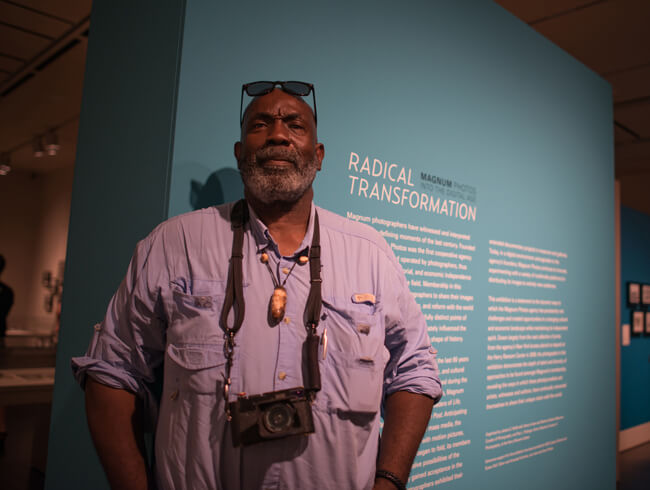 Eli Reed was born in the US and studied pictorial illustration at the Newark School of Fine and Industrial Arts, graduating in 1969. In 1982 he was a Nieman Fellow at Harvard University. At Harvard’s Kennedy School of Government, he studied political science, urban affairs, and the prospects for peace in Central America.

Reed began photographing as a freelancer in 1970. His work from El Salvador, Guatemala and other Central American countries attracted the attention of Magnum in 1982. He was nominated to the agency the following summer, and became a full member in 1988.

A Magnum photographer since 1988, Eli Reed is the author of two highly praised books, Black in America, a twenty-year survey of the African American experience, and Beirut: City of Regrets. He is also a member of the Kamoinge photographers’ collective and an honorary member of the Society of Motion Picture Still Photographers, and has photographed and made short documentaries on the sets of over twenty feature films. Reed has lectured and taught at the International Center of Photography, Columbia University, the Smithsonian, New York University, and Harvard University. He currently serves as Clinical Professor of Photojournalism at the University of Texas at Austin. (Photo of Eli Reed by Pete Smith) 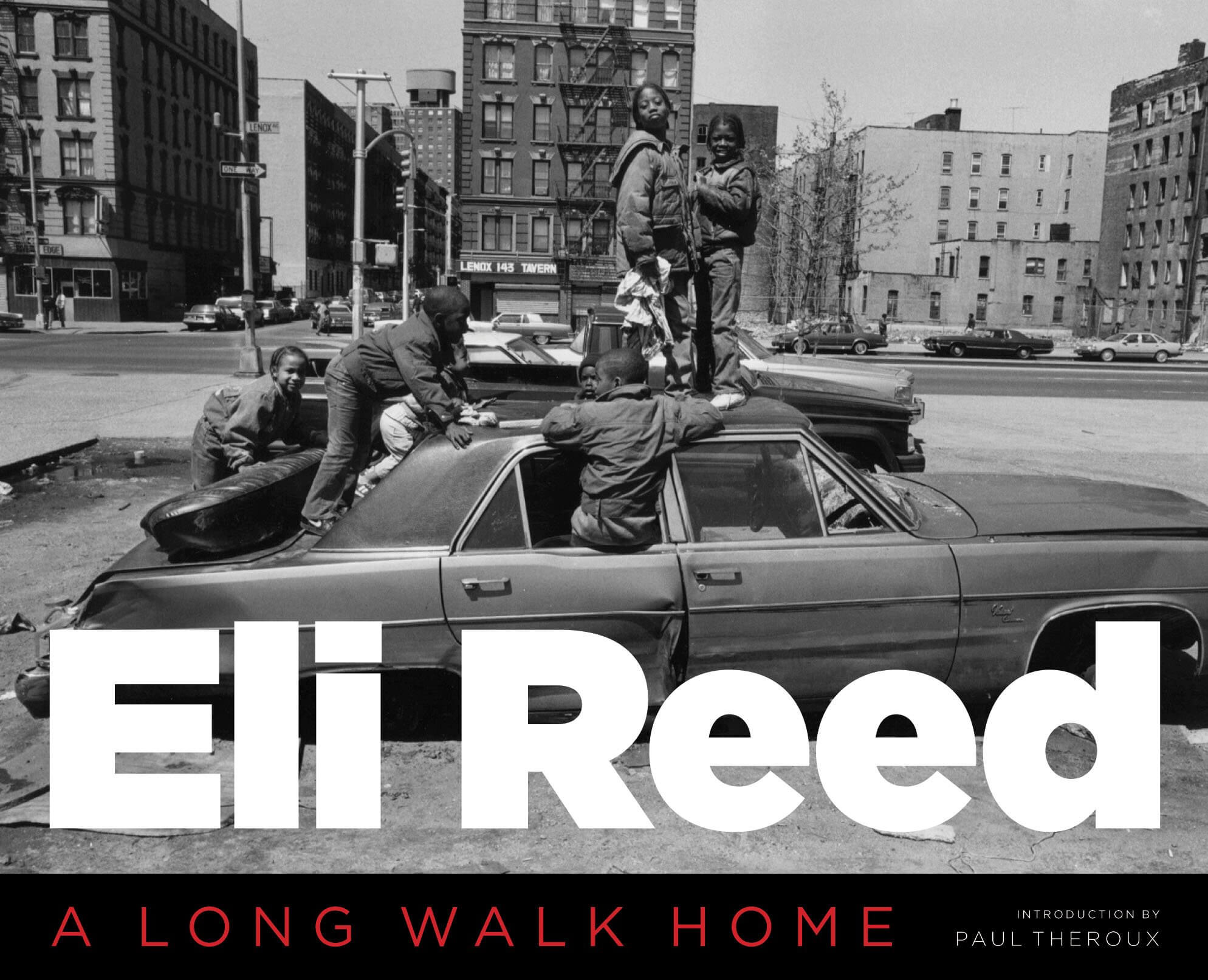 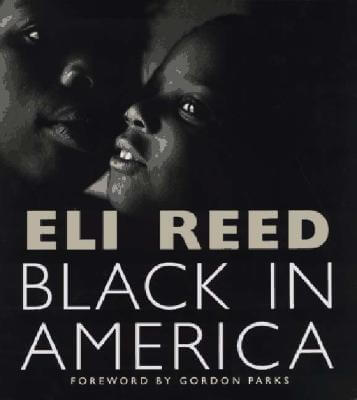 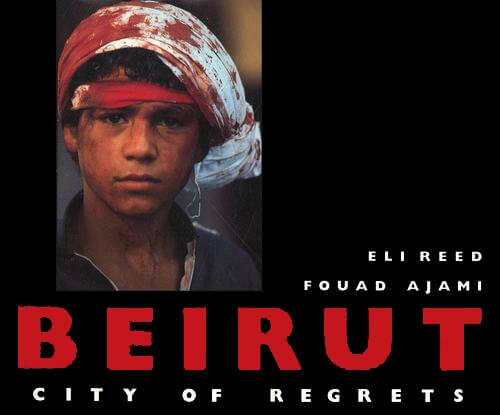