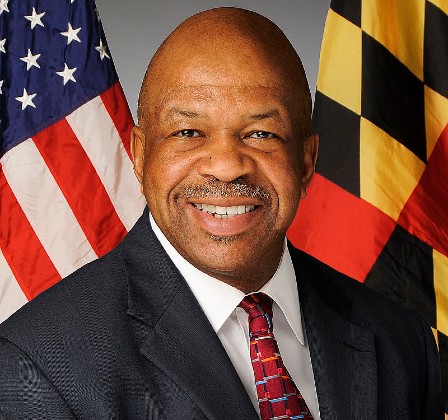 Congressman Elijah E. Cummings was born January 18, 1951 and raised in Baltimore, Maryland and died there on October 17, 2019. He earned his bachelor’s degree in Political Science from Howard University, serving as Student Government President and graduating Phi Beta Kappa, and then graduated from the University of Maryland School of Law.

Congressman Cummings dedicated his life of service to uplifting and empowering the people he represented. He began his career of public service in the Maryland House of Delegates, where he served sixteen years and became the first African American in Maryland history to be named Speaker Pro Tempore. First sworn in as a member of the U.S. House of Representatives in 1996, Congressman Cummings proudly represented Maryland’s 7th District since 1996. He became Ranking Member of the House Committee on Oversight and Reform in 2011 and was appointed as Chairman of the Committee in 2019. 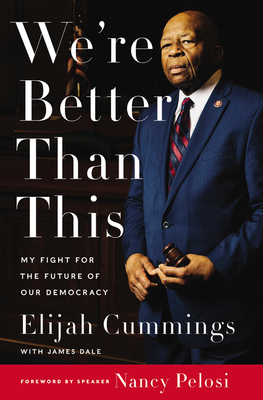 We’re Better Than This