Elizabeth Murphy Oliver Abney, former city editor and columnist for the Baltimore Afro-American, died of emphysema Aug. 11 at the home of her daughter in Honolulu. She was 85. Miss Oliver, who used her maiden name professionally, had lived for many years at Two Charles Center before she moved to Hawaii this year.

Born in Brazil, Ind. — her father was born a slave in Virginia and became a physician—Miss Oliver earned a bachelor’s degree in romance languages from Fisk University, a master’s degree in education from Indiana State University and a doctorate in journalism from Virginia Union University. In 1941, she joined the Afro, the newspaper that had been founded by her grandfather John H. Murphy Sr. in 1892. She retired in 1983 after working as a reporter, city editor and columnist.

She was named a "Living Legend" by the Schomburg Center for Research in Black Culture in New York City, to which her family plans to donate her extensive collection of documents and pictures. She had also been a commissioner of the Maryland Commission on African-American History and Culture, as well as a member of the Association for Study of Afro-American History. Read more in the Baltimore Sun 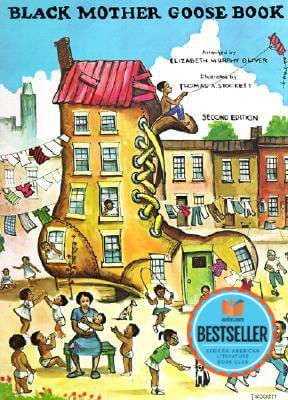