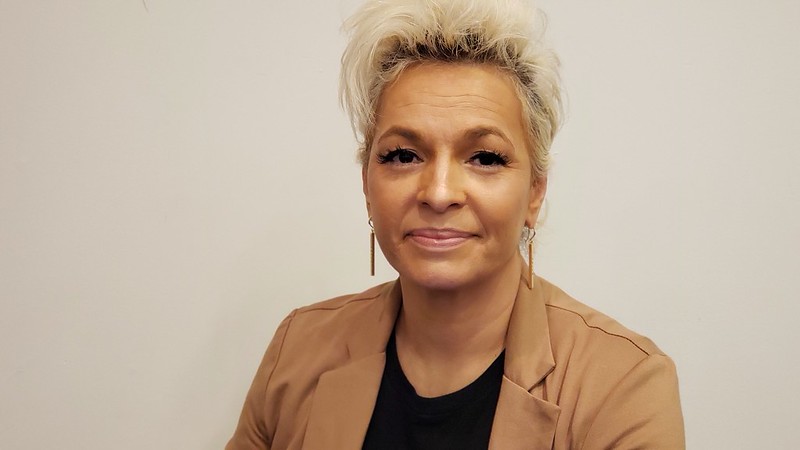 Elizabeth Navarette Savage is a native of El Paso, Texas but raised in Amarillo (TX) and CEO of the Stand Together Against Nationwide Domestic Violence organization, also known as S.T.A.N.D, which she founded in 2010. The goal of S.T.A.N.D. is to uplift and inspire broken women, men and teens who have experienced challenges in their lives. As part of her commitment to inspiring and bringing hope to those who have been victims of sexual and domestic violence, Elizabeth has penned her debut book, No Trespassing in which she shares her painful experience with domestic violence as well as the heart-breaking loss of her three children.

When Elizabeth is not running the day to day operation of S.T.A.N.D, she is traveling all over the country speaking to a variety of audiences on the dangers of being in a domestic violence relationship as well as the warning signs to look for. Elizabeth also volunteers with the Arlington Police Department through their Arlington Clergy and Police Partnership program. Lastly, she is a wife to her husband Dennis, a mother to daughter Marcella and grandmother to five grandchildren. 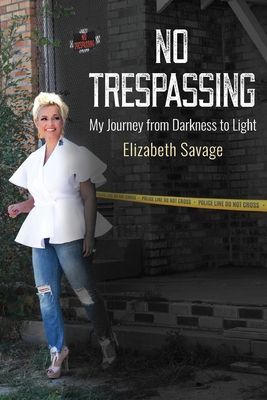