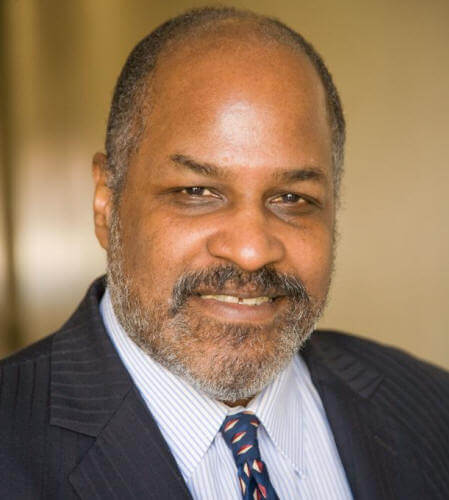 Eric James Fullilove is an MIT graduate, a CPA, and a published author. His first novel, Circle of One, published by Bantam’s Spectra Science Fiction imprint, made him one of a handful of African Americans ever to be published in that genre.

Circle of One was cited by Locus magazine as one of the year’s "notable first novels" and also made Starlog Magazine’s "Best of" list when it was published in 1995. With Blowback, his third novel, Mr. Fullilove makes the transition to the international thriller.

Born in Elizabeth New Jersey, Eric’s childhood was spent in Newark, NJ where his father was a prominent physician.

He graduated from the Pingry School, located at that time in Hillside, NJ. He played football and basketball in high school (he was the second string center on the basketball team, despite being 5’11"), and went to the Massachusetts Institute Technology, where he majored in Urban Planning and Economics.

After receiving his BS degree in Urban Planning from MIT, Eric attended MIT’s Sloan School of Management, where he majored in Finance and Statistics. All but dissertation types should take note - Eric never finished his master’s thesis. Instead, he was recruited by the "Big 5" CPA firm Arthur Young (now Ernst & Young) to participate in their Non-Accounting Majors program at Northwestern University’s Kellogg Graduate School of Management. This two semester program gave him the coursework necessary to sit for the CPA exam. So the thesis never got done, but the CPA certificate did.

After three years in public accounting, Eric spent the next twelve years of his career at CBS, Inc. where he worked in both the Internal Audit Department and the CBS Television Network’s Finance department. He traveled extensively for CBS, to many major cities in the US, Toronto, Canada, and Rio De Janiero, Brazil.

Towards the end of his CBS career he began writing in earnest. In 1990, with a divorce pending, he set out to become a published author. By the time he left CBS in 1993 he’d optioned a screenplay based upon the characters that would eventually become Circle of One. He became the controller of a non-profit in New York City that provides housing and services for homeless people with AIDS and HIV, and in 1996, Circle of One was published.

In 1997, Eric joined Teach for America, (TFA) a non-profit organization that recruits and trains outstanding college graduates to teach in under-resourced urban and rural school districts around the country, as their Chief Financial Officer. The Stranger, a continuation of Circle Of One’s characters, was published in 1997.

The idea for an international thriller had always been intriguing and became more so when Eric joined a global advertising agency. He traveled extensively in Latin America, Europe and the United States.

“Only time and sales of Blowback will tell. I love the thriller genre," Eric says, "and I hope that Blowback proves to be as much fun to read as it was to write. I certainly think Richard has a few more adventures left.”

Eric lives in New Jersey and has two sons, Brian and Michael. 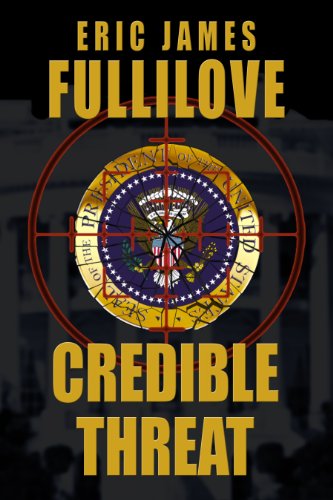 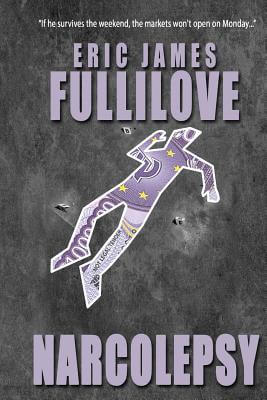 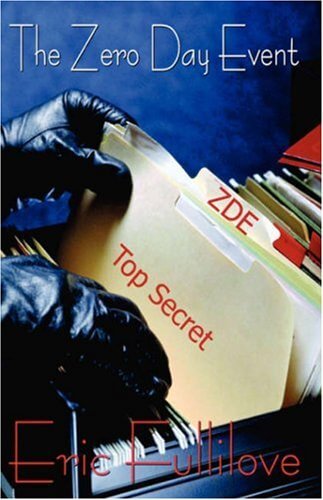 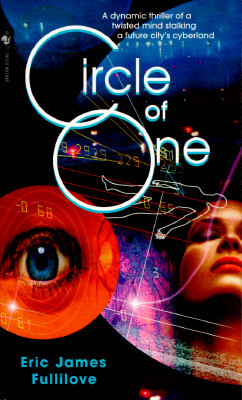