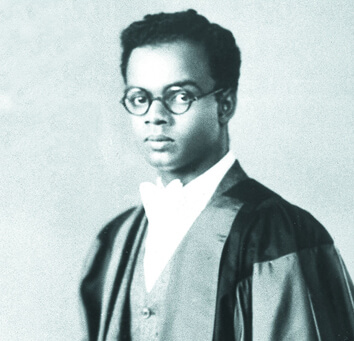 Dr. Eric Eustace Williams (September 25, 1911 – March 29, 1981) was the son of Elisa and Henry Williams, a minor Post Office official in Trinidad. He was educated at Queen’s Royal College and won the Island Scholarship to Oxford University. At Oxford, he placed first in the First Class of the History Honours School and received his Doctor of Philosophy degree in 1938. His doctoral thesis, The Economic Aspect of the West Indian Slave Trade and Slavery, was considered an important contribution to research on the subject and was published in 1944 in Williams’ Capitalism and Slavery. Much of Williams’ educational pursuits at Queen’s Royal College and Oxford University is documented in his book, Inward Hunger: The Education of a Prime Minister.

In 1939, Williams migrated to the United States to teach at Howard University. He became an assistant professor of social and political sciences and organized several courses, especially a humanities course for which he developed a three-volume work called Documents Illustrating the Development of Civilization (1947). While at Howard, Williams began to work as a consultant to the Anglo-American Caribbean Commission, a body set up after the war to study the future of the region. In 1948, he left Howard to head the Research Branch of the Caribbean Commission. He later (1955) resigned from the Commission in protest against its crypto-colonialist policies.

Williams returned to Trinidad and Tobago and became more involved in politics. His first major political speech was titled My Relations with the Caribbean Commission (1955). A year later, Williams formed the People’s National Movement (PNM), a political party of which he became the leader. In September of 1956, the PNM won the national elections and he became the chief minister of the country from 1956 to 1959, premier from 1959 to 1962, and prime minister from 1962 to 1981. During his term as prime minister, Williams led Trinidad and Tobago into the Federation of the West Indies and to independence within the Commonwealth in 1962. Williams died in office on March 29, 1981. Often called the "Father of the Nation," Williams remains one of the most significant leaders in the history of modern Trinidad and Tobago. (Source: Eric E. Williams Speaks: Essays on Colonialism and Independence Edited by Selwyn R. Cudjoe. 1993)

Also check out Eric Williams: The Myth and the Man by Selwyn Ryan 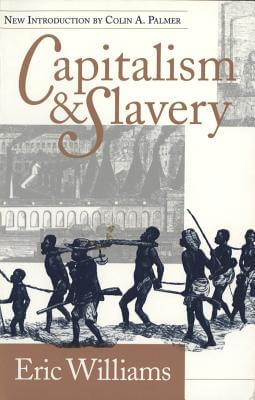 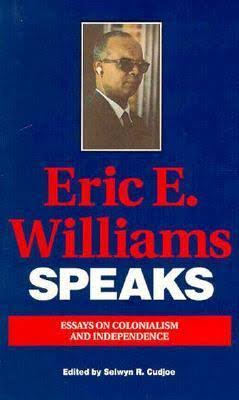 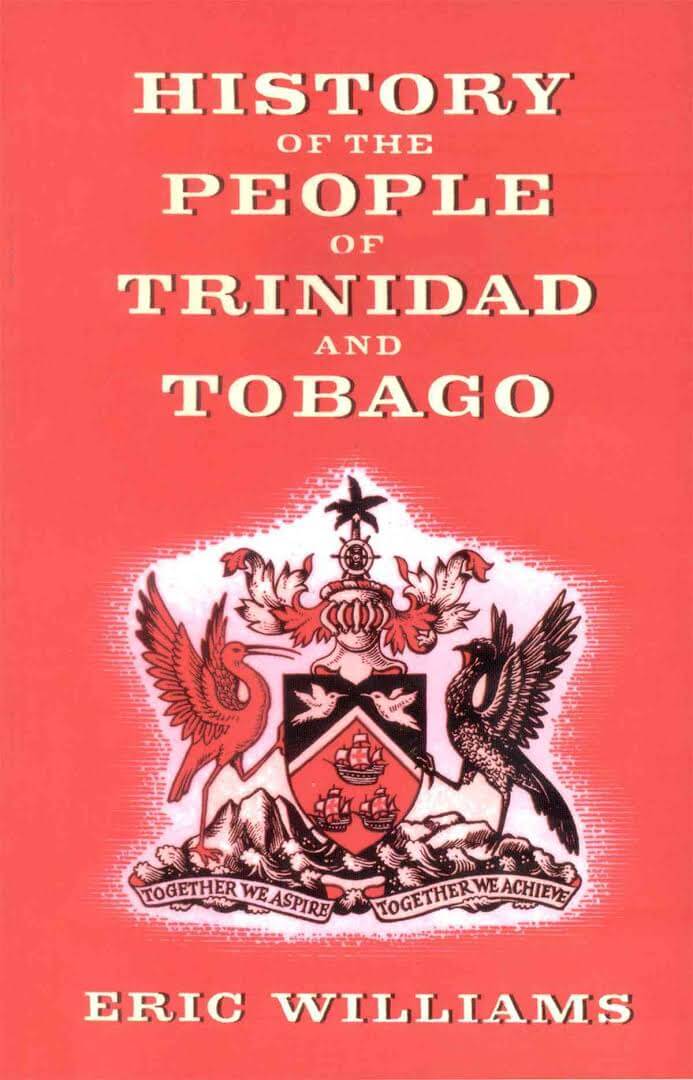 History Of The People Of Trinidad & Tobago 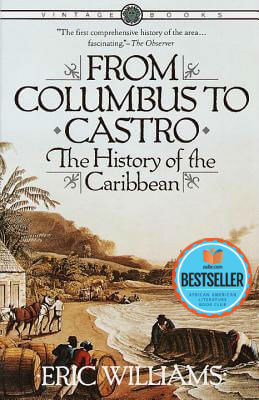 From Columbus To Castro