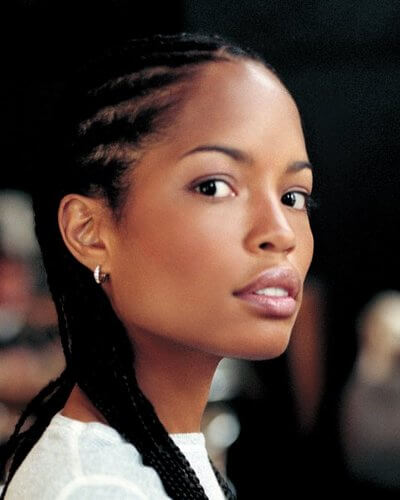 Following her college graduation, Kennedy started her career working as a publicist with various top fashion designers including Tommy Hilfiger and Sean Combs. She worked as a special news correspondent for the New York Daily News before writing on fashion and entertainment for Vibe, InStyle, Paper, and Elle UK. She also wrote a popular blog for the Huffington Post.

Erica was an AALBC.com and New York Times bestselling author.

”My Prince interview is such an awesome and unbelievable story. I had just started writing professionally after quitting my PR job at Tommy Hilfiger. I had sent my clips to In Style and one Friday afternoon they left me a frantic message. Turns out they wanted me to interview The Artist (as he was called then) and it could happen at any moment so they wanted to have me on standby. Of course, I’m psyched, but I’m also suspicious because they had never worked with me and I was so green. So I asked, ‘Why me?’ They tell me he specifically asked for an African-American female writer and I thought, Out of the whole Time, Inc. network, I’m all you got? At that point in my career, anybody would have been more qualified than me!“ 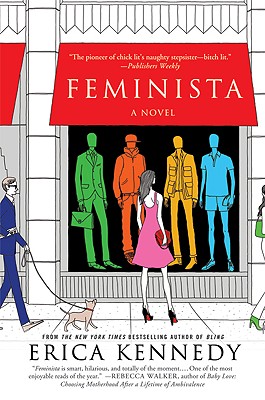 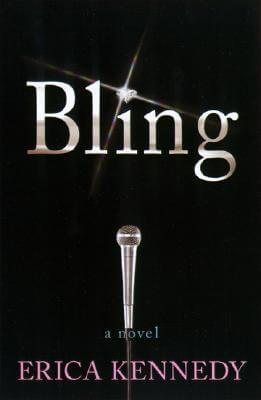